Capcom is releasing Jill Valentine from Resident Evil 3 as a new hero for their mobile card game Teppen. She is available to play now in the game after an update 1.1 was released today.

Teppen is a free-to-play card game by Capcom that was launched recently. It is available on iOS and Android. It features a card-based battle system featuring popular characters from various Capcom franchise. The inclusion of Jill Valentine appears to be a big one considering the rumors surrounding Resident Evil 3 Remake being in development. 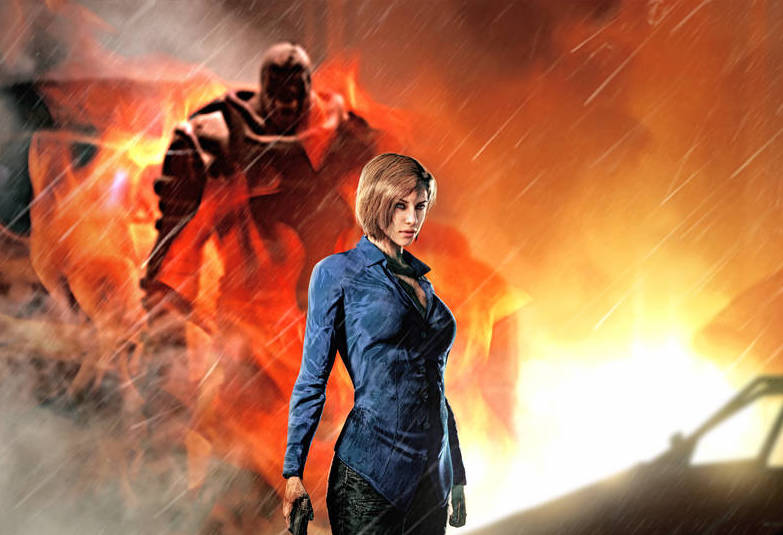 Jill Valentine is a red hero in Teppen and she is playable starting today. Her launch will be followed by Days of Nightmare card pack which is due out in September. In addition to this, Capcom has also announced additional new heroes and card packs due out in Winter 2019.

There have been a lot of rumors around the remake of Resident Evil 3. Apparently, it is already in development at Capcom and after the success of Resident Evil 2 Remake, which is continuing to sell well, Capcom should logically follow up by remaking the third game. Both of these games were set in the same location and also reused some assets.

While the release of Jill Valentine likely doesn’t connect to the Remake of Resident Evil 3, Capcom is also asking for help from fans to beta test a game. The significance here is that this request was asked from those who are a part of the Resident Evil ambassadors program. It has led to the speculation that Capcom is testing a new multiplayer Resident Evil game.

Tags:
Previous Article
Days Gone is the Second Best Selling Game of 2019 So Far In UK
Next Article
Gamescom 2019: Sony and Microsoft Included In 16 World Premieres