The Callisto Protocol Trophies Revealed, Here’s How To Unlock Everything

PlayStation trophies for The Callisto Protocol have been revealed ahead of the game’s release next month on December 2, 2022.

There are a total of 26 trophies for trophy hunters to acquire in The Callisto Protocol, of which there are 7 are Gold, 9 are Silver, and 10 are Bronze trophies. 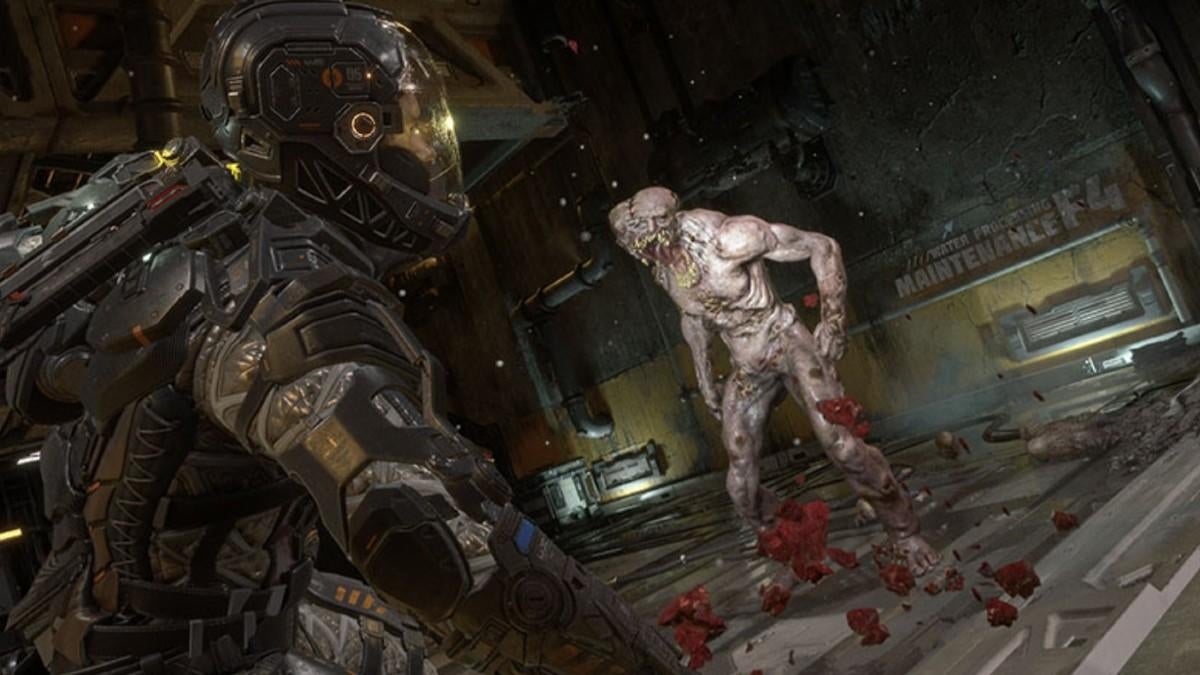 The PlayStation trophy list for The Callisto Protocol can be seen in the table below.

Previously, it was reported that update 1.01 for The Callisto Protocol has been released, and patch notes as well as the download size and PC system requirements have been revealed.

Tags:
Previous Article
Age of Empires IV May Release On Xbox After February 2023 Based On Updated Roadmap

The Callisto Protocol Banned In Japan Over Violence, Devs Refuse To Censor The Game