The Last of Us Part 2 is getting a behind closed doors presentation during the Madrid Games Week along with Death Stranding, Sony has announced today.

The Last of Us Part 2 is a hotly anticipated sequel to Naughty Dog’s masterpiece that first launched for the PS3. The sequel was first confirmed in 2015 and has continued to get glimpses of new gameplay during some of the mega gaming events. It still doesn’t have a release date and was completely missing in action during E3 2019.

It was confirmed that Sony will host a media event for The Last of Us Part 2 on September 24. This will be followed by a behind closed doors presentation during the Madrid Games Week, which is scheduled for October 3rd to October 6th.

Death Stranding is also listed as one of the games that will be shown during this event. Both of the PS4 exclusives will have a presence during the event in some capacity. 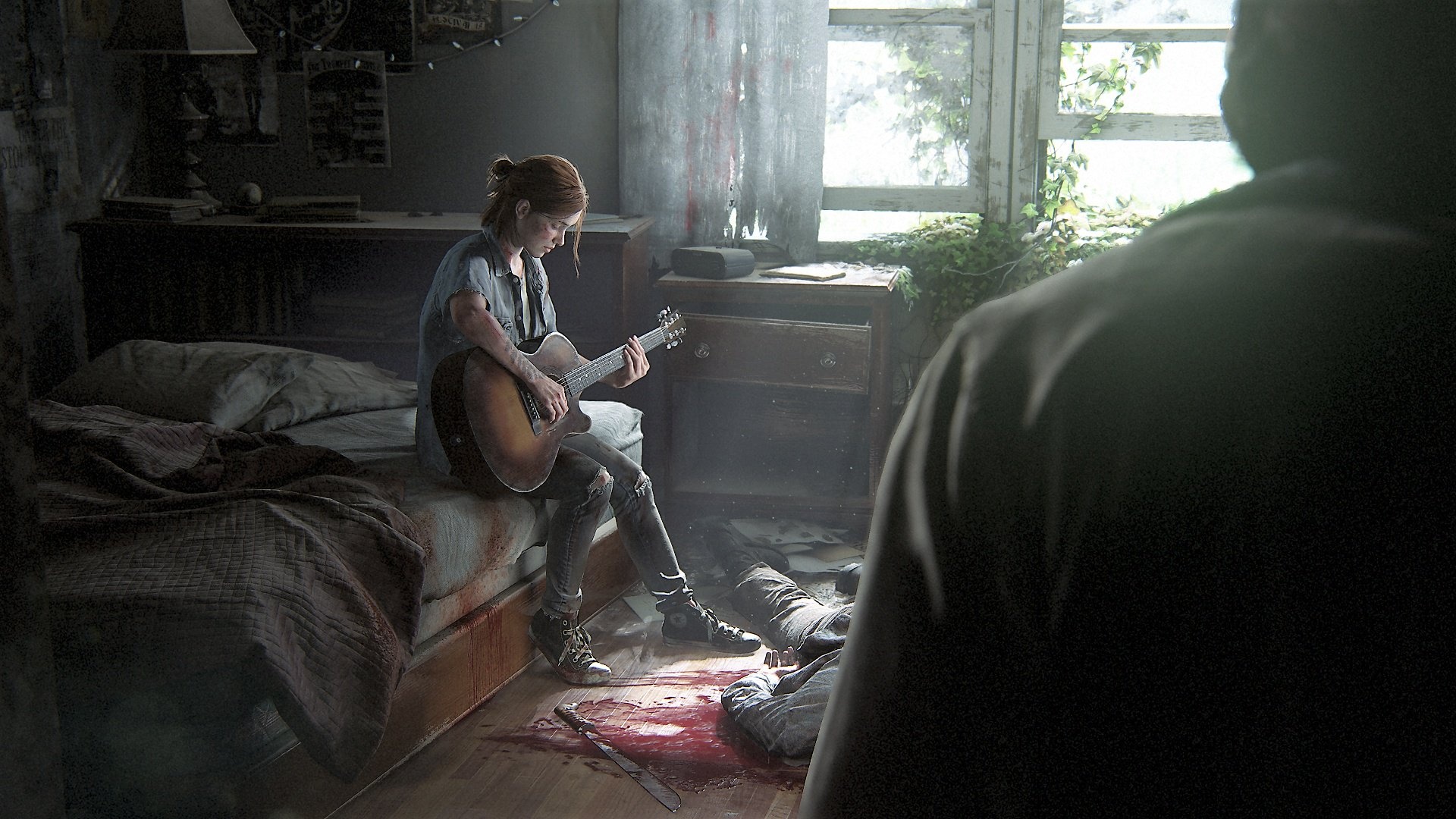 The Last of Us Part 2 has received a lot of rumors due to the lack of a proper release date announcement. After Death Stranding received a release date, fans were hoping to hear the same for the sequel but there was no announcement. This might be changing soon. As for the rumored release date, most sources place it in February including the voice actress who plays Ellie.

The Last of Us Part 2 is one of the last major PS4 exclusives along with Death Stranding and Ghost of Tsushima. All of these will launch before the release of PS5, which is due out later in 2020. Naughty Dog is working on the game which will launch exclusively for the PS4.