Xbox Game Pass July 2019 Lineup: Here’s When It Will Be Announced

Microsoft hasn’t been that quick to announce free games for Xbox Live Gold and Xbox Game Pass in the past few weeks, however, those who are waiting to get an update on Xbox Game Pass July 2019 lineup shouldn’t have to wait that long.

Xbox Game Pass has received a big change with the introduction of the Ultimate Bundle and the launch of the service for PC. It has resulted in more games being added to the service and the value of the subscription itself has increased a lot since it was first revealed to the world.

Microsoft slowly keeps adding more games to the subscription while taking out old ones. They have been doing it steadily and the announcements regarding any changes are usually made public and on time, however, after the crazy E3 week where more than 20 games were announced for Game Pass, they haven’t confirmed the July 2019 additions. 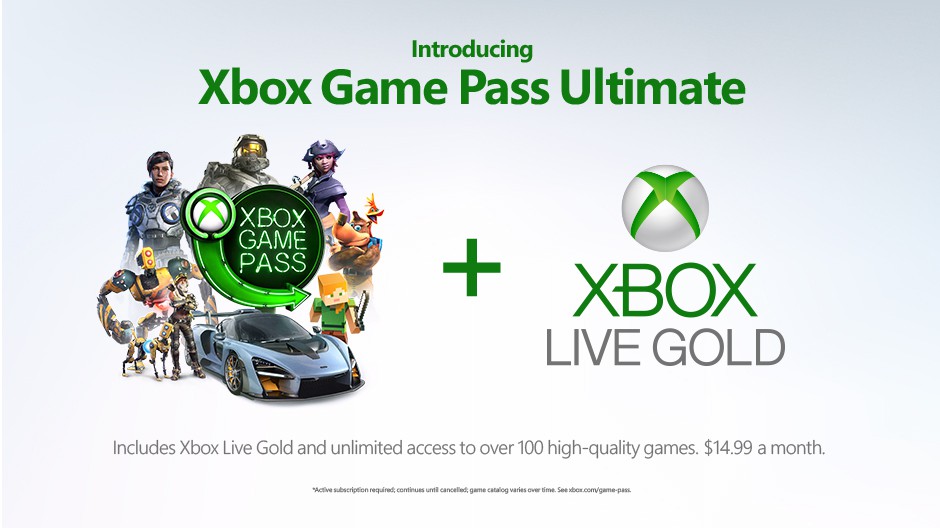