Microsoft is adding more games to the Xbox Game Pass lineup this month and has confirmed some of them including Yakuza Kiwami 2.

One of the games that were confirmed last week was Carrion that is available to play now on Xbox Game Pass. In addition to Carrion, Yakuza Kiwami 2 is now launching on Xbox One and Windows 10 on July 30. The game will be playable on Game Pass at launch just like the previous two Yakuza games. 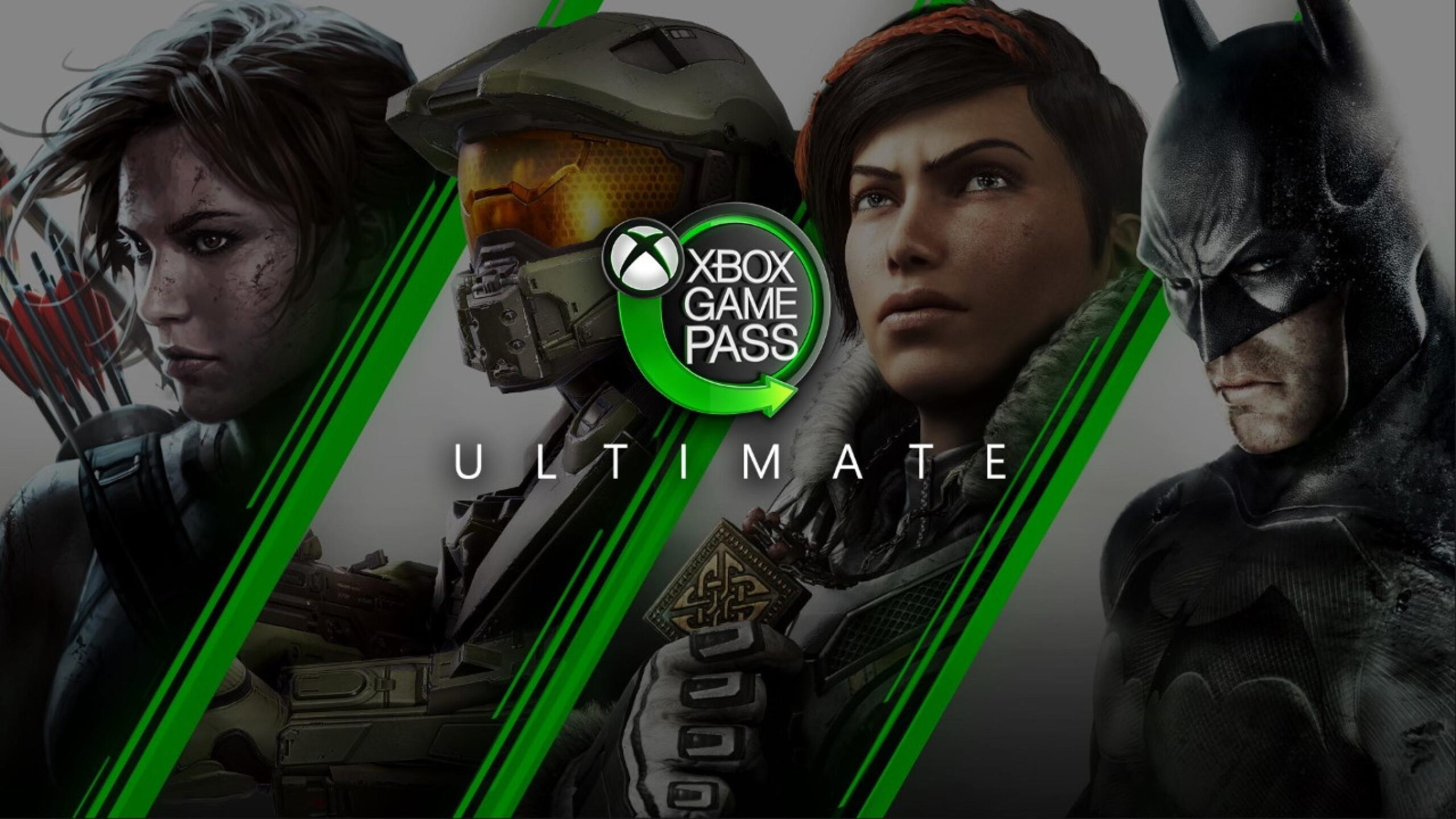 Earlier in July, Microsoft confirmed some new additions to Game Pass including SoulCalibur 6. This makes it one of the latest fighting games to join Game Pass after Tekken 7. Microsoft is doubling down on both major indie games and major blockbusters in order to get more subscribers for Game Pass.

Read More: Cyberpunk 2077 Is Not Coming To Xbox Game Pass

If you are in the market for Game Pass subscription, it can be purchased for either the Xbox One or PC. There is also an ultimate bundle available for those who pre-order to get the PC and Xbox One package in one deal with Xbox Live Gold added on top of it.