Despite launching after two demos, Anthem is still suffering from some bugs. It has received two post-launch updates but that hasn’t seemed to resolve the issues with some of the missions that players are facing in the game.

The most common issue that most players have reported has to do with the mission Freelancer Down. Due to a glitch, the enemies in this mission never stop spawning so there is just an endless battle going on between the player and the enemies.

How To Fix Anthem Freelancer Down Bug and Finish Mission

During a certain point in the Anthem Freelancer Down mission, you will be given the task to clear the path from enemies. This won’t work since enemies will keep respawning even if you kill all of them. This leads to a lot of frustration in this mission.

Read More: Did Bioware Lie To Everyone With Anthem Original Reveal?

As strange as it might sound, the fix to this bug is rather simple. Once you are tasked with clearing the path, you should stand your ground instead of fighting back so that your character and team gets killed. This will progress the mission to the next step provided you have met any objectives. 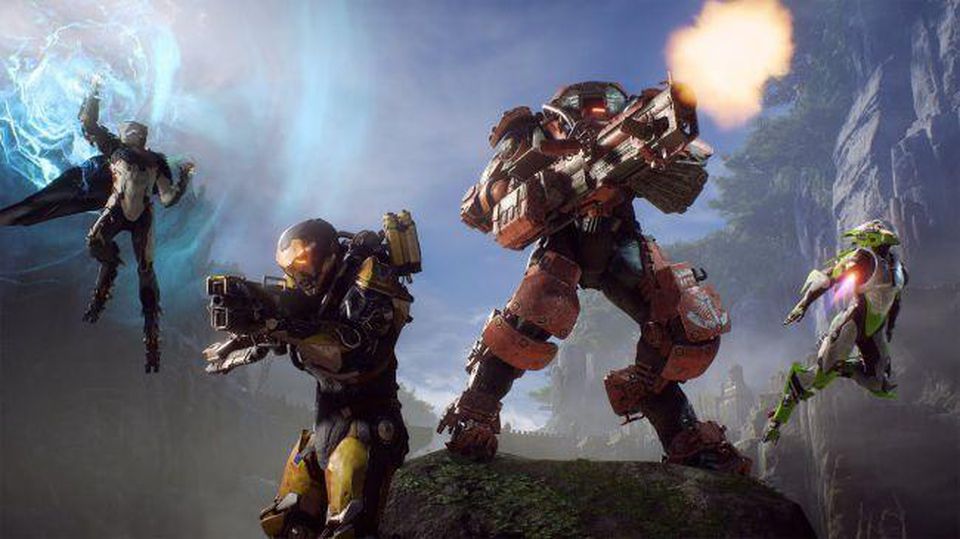 If this fix for Anthem Freelancer Down mission doesn’t work for you and you are surrounded by an endless loop of Dominion waves, then there is another trick that can be attempted to fix it.

If getting killed doesn’t solve the issue or you somehow want to avoid it, the other way is to attempt this Anthem Freelancer Down mission in a private solo mode. That should hopefully resolve the issue once and for all. This is something that can be patched with a future update.

Previous Article
Rumor: Watch Dogs 3 Is Out This Year, Will Be Set In London
Next Article
Anthem Early UK Sales Paint a Grim Picture, Around 10% of Destiny 1 Debut and Half of Andromeda