Assassin’s Creed Valhalla is the next major game in the series that is releasing later this year. The story DLC for it has already been detailed.

Ubisoft announced Assasin’s Creed Valhalla with a live stream and revealed more information on the game with a cinematic trailer later that week. It was followed by a small snippet of gameplay during the Inside Xbox event earlier this May.

While Ubisoft hasn’t shared any details on what is being offered with the season pass of the game, the official uPlay store has detailed the story DLC which is offered as a bonus for the season pass. 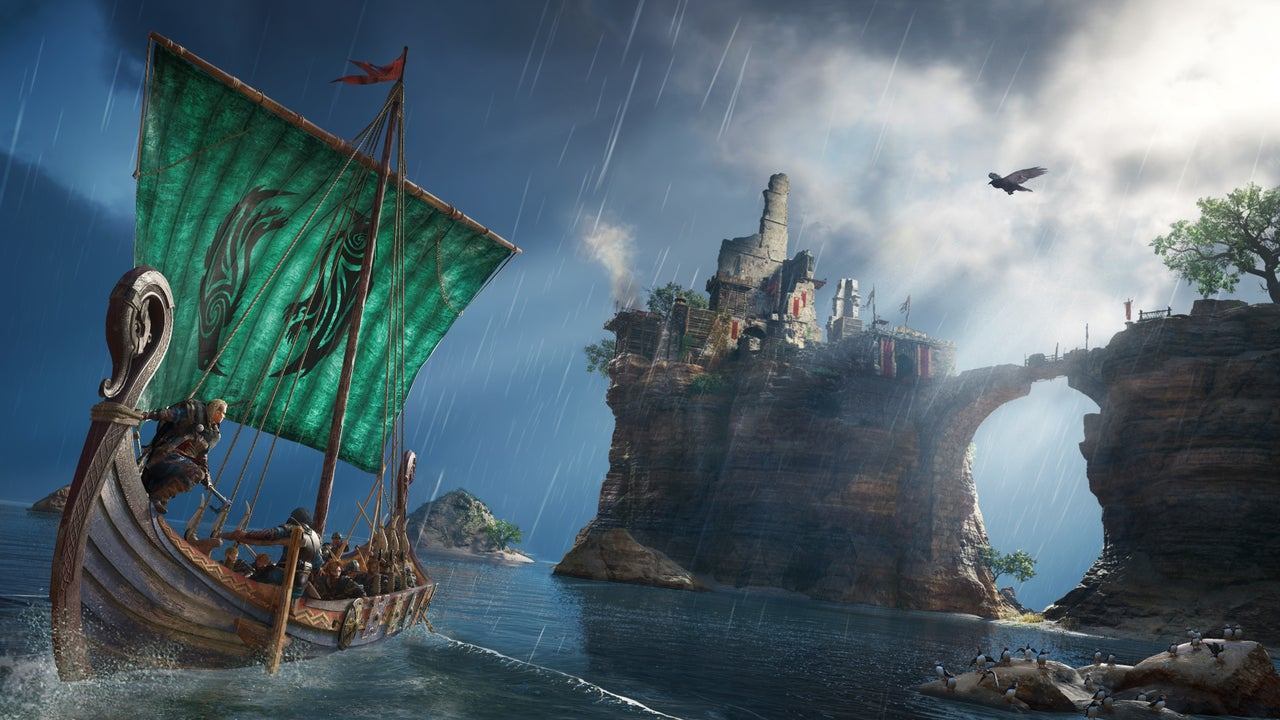 This story DLC is not going to be a part of the season pass, it is separate from the main game and appears to include a story mission that tasks the players with finding the truth behind the legend of Beowulf.

The Season Pass :
– Get epic new content, explore new lands and find new equipment.
– Includes the Story Mission: The Legend of Beowulf. Discover the cruel truth behind the legend.

This is the second story mission to be offered as DLC for the game. The first one is a pre-order bonus and called The Way of the Berserk. It is currently unknown whether it will be possible to access these missions without paying for the season pass or pre-ordering the game.

Assassin’s Creed Valhalla will be out later this year for the PS5, Xbox One, PS4, Xbox Series X, and PC.

Previous Article
Nintendo Switch Delivered Best Fiscal Year For Sales of a Console In More Than a Decade
Next Article
Ghost of Tsushima Start Screen Looks Gorgeous, Shuhei Yoshida Feels It Might Be His GOTY 2020