Beat Saber has been updated to version 1.25 by Beat Games. This patch adds support for a new free DLC bringing three all-new tracks.

Beat Saber is an interactive rhythm game that supports VR headsets. It is available for PS4 and PC. The update which was released the game today adds three new tracks to the game.

Read More: PS Plus February 2020 Will Include a Game From “Well-Known Saga”

The good news is that these three new tracks from Camellia are all free to use in the game. They are a part of the new update which has launched today. You need to download this update that weighs in at just under 100 MB to patch the game to version 1.25. 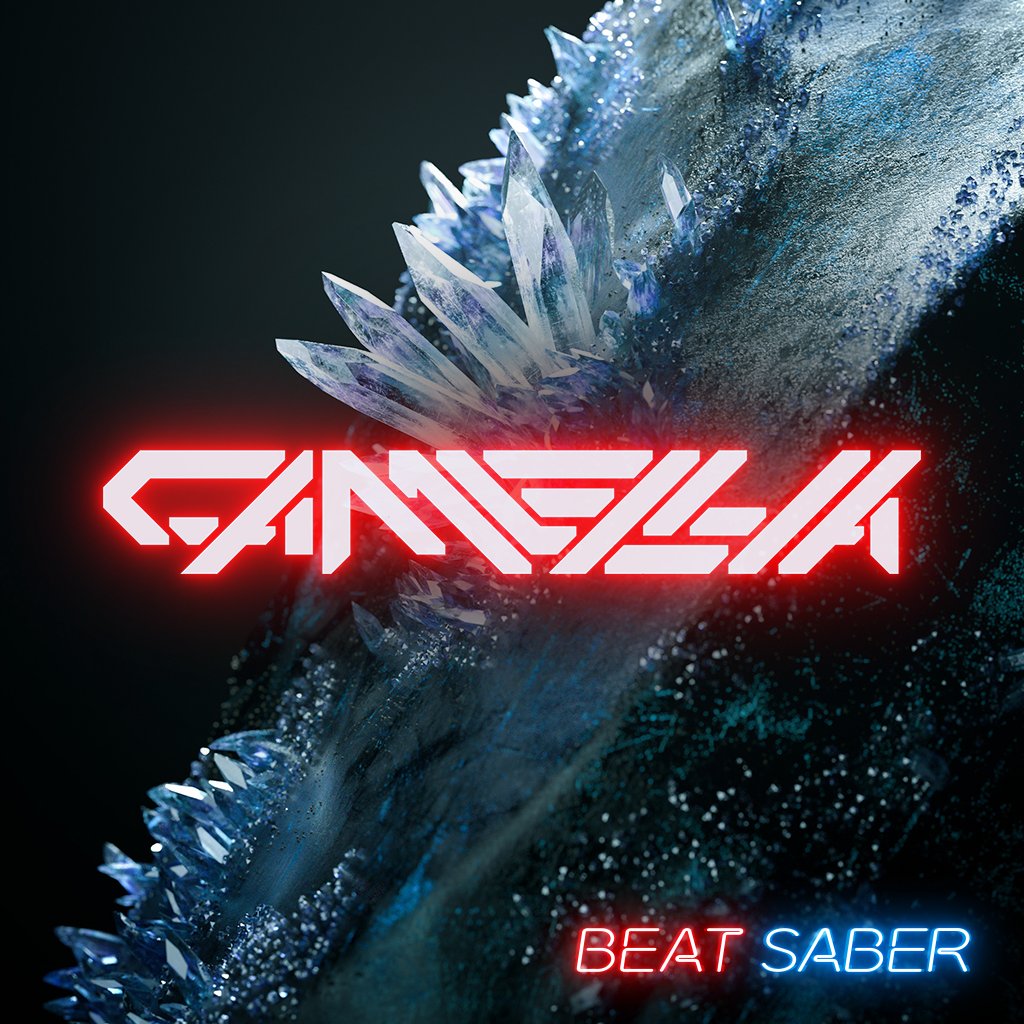 The following three tracks are confirmed to be a part of this new patch.

The update should be available to download now from Steam, PlayStation Store and Oculus Store.

Beat Saber has proven to be a major success for the developer Beat Games. They are also supporting it with plenty of post-launch DLCs adding new songs, and improving it with updates.

Here is an overview of the game from the Steam page.

Beat Saber is an immersive rhythm experience you have never seen before! Enjoy tons of handcrafted levels and swing your way through the pulsing music beats, surrounded by a futuristic world. Use your sabers to slash the beats as they come flying at you – every beat indicates which saber you need to use and the direction you need to match. With Beat Saber you become a dancing superhero!

The game can be purchased on PS4 for PSVR, Occulus Store and Steam.

Tags:
Previous Article
Ori and the Will of the Wisps Has Officially Gone Gold
Next Article
Dragon Ball Z Kakarot Update 1.04 Is Out Now, Get The Details Here