Ori and the Will of the Wisps Has Officially Gone Gold

Ori and the Will of the Wisps has officially gone gold. This was confirmed in a tweet by Moon Studios who also shared a picture of the master disc.

Ori and the Will of the Wisps is a sequel to the critically acclaimed Ori and the Blind Forest. It is a Metroidvania platformer that launched as an exclusive for the Xbox One and PC. The game was later ported to the Nintendo Switch.

Ori and the Will of the Wisps has been in development for a while now. It was originally set to launch in February but the release date was pushed back to March. It will be out on March 11, 2020, and launch for Windows 10 and Xbox One. 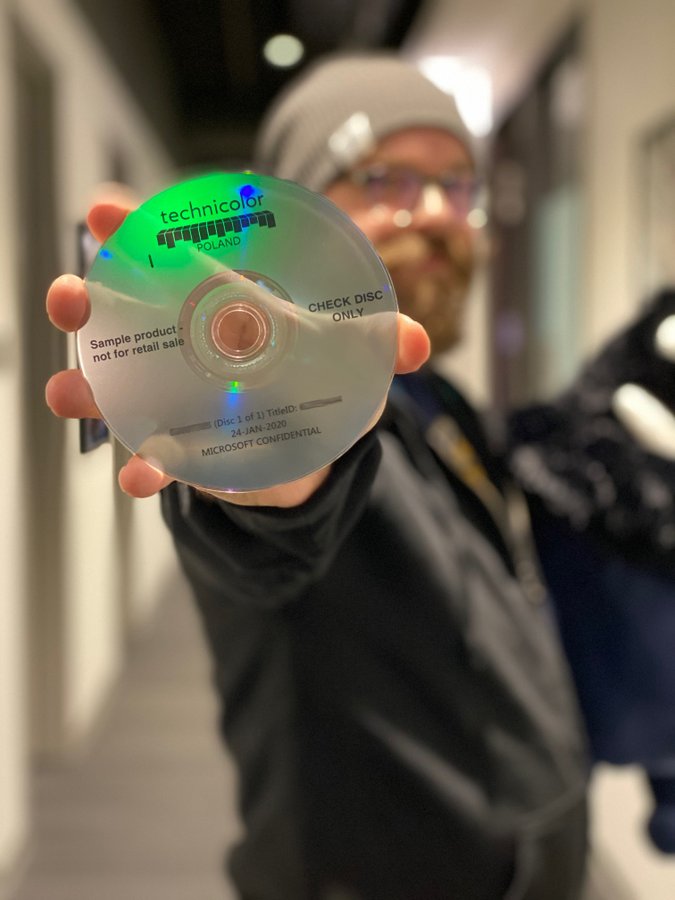 The developer has shared a tweet showing the master disc containing the final retail code for the game. They also shared the promotional image revealing information on the special edition.

The game is confirmed to offer 4K and HDR support for the Xbox One X. While the first Ori game launched for the Nintendo Switch, there is no confirmation of the sequel getting a port for now.

Previous Article
PS Plus February 2020 Will Include a Game From “Well-Known Saga”
Next Article
Beat Saber Update 1.25 Released, Get The Details Here