This is the first game released by Hideo Kojima after he left Konami. It is a new IP that has been released as a timed exclusive first for the PS4 and will be out for PC in Summer 2020.

Read More: Death Stranding Celebrity Cameos and Where To Find Them

While the game has received a mixed reaction from most critics, it hasn’t stopped the game from becoming the second biggest launch for the PS4 game this year in the UK. The game is behind Days Gone, another PS4 exclusive, which is also the biggest new IP launch this year in the UK followed by Death Stranding. 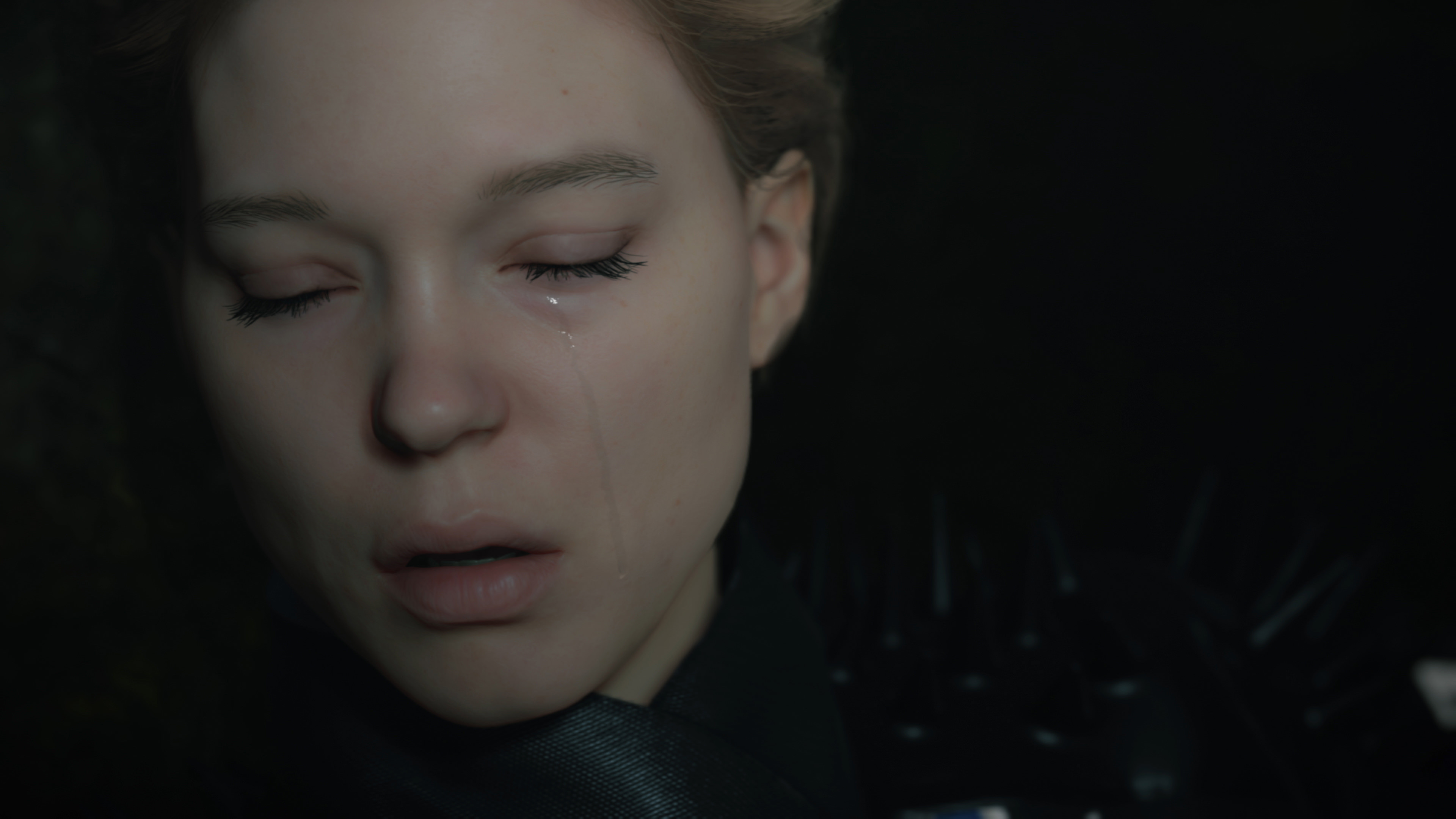 According to the weekly sales result shared by Gfk for the UK, the game debuted at number 2 just behind Call of Duty: Modern Warfare. Another new game that made a jump to top 10 this week was Need for Speed: Heat, which debuted at number 5.

Here are the best selling games in the UK for the current week.

Hideo Kojima’s new sci-fic game sold 36% fewer units than Days Gone in its debut week. This is still a remarkable result for it since Days Gone is currently the second best selling game for the PS4 in the UK and most other European regions.

Those with a PS4 can get Death Stranding right now for their PS4 while those with a PC have to wait until next year. The game is still available to pre-order through Steam or Epic Games Store if you fancy getting it on PC.