Demon’s Souls is getting a full remake from Bluepoint Games. Sony has released a new screenshot from the game showing the Tower Knight.

Demon’s Souls remake was first announced during the recent Future of Gaming event. It was confirmed that the game will be developed by Bluepoint Games. It is being developed in collaboration with Sony Interactive Entertainment Japan which also worked on the original Demon’s Souls.

While Sony hasn’t shared many details on the remake, the trailers have made it look more like a reimagining with a complete overhaul of the world and enemies. The game is currently confirmed to launch exclusively for the PS5. 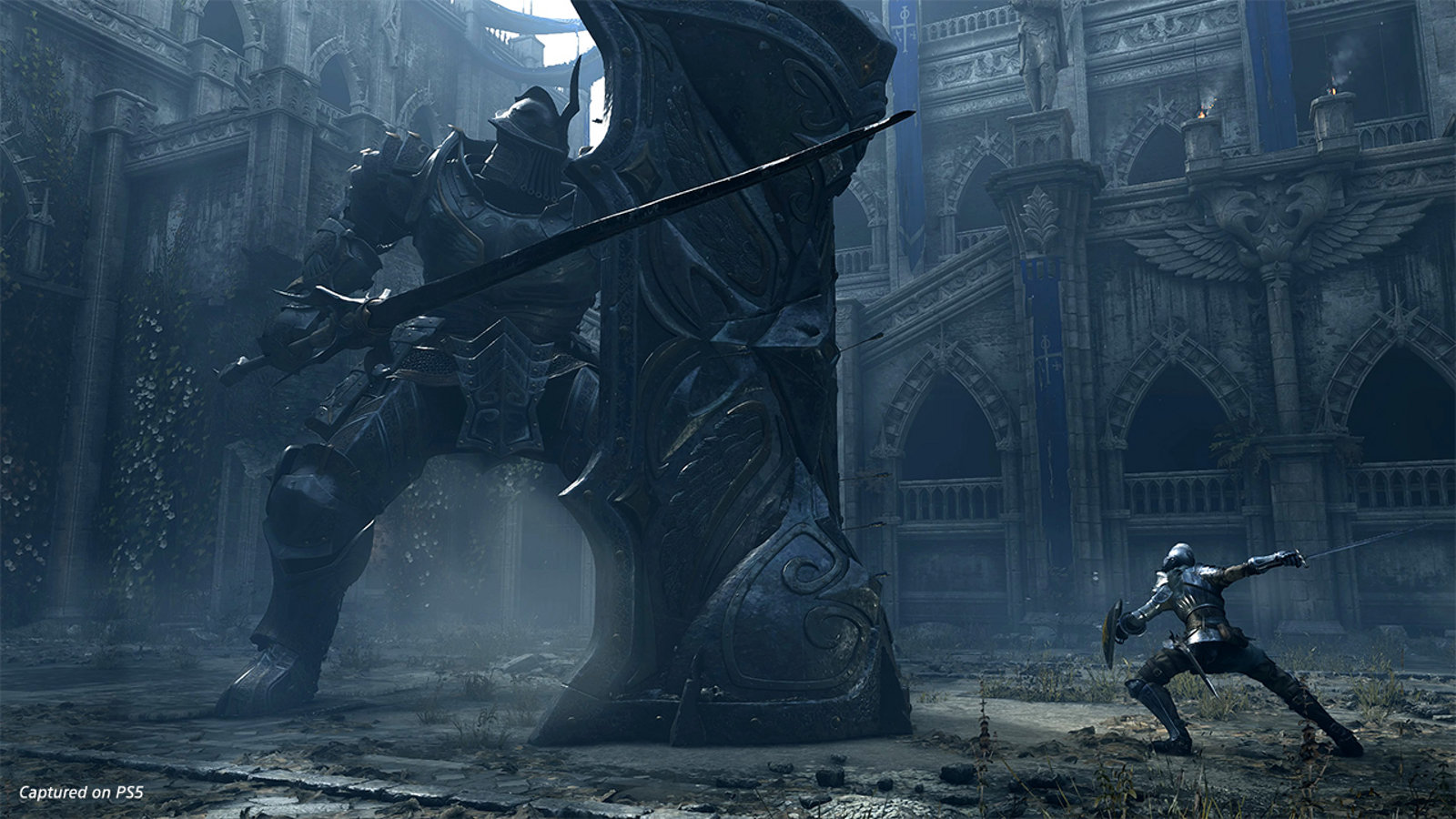 The official PlayStation website has a new screenshot for Demon’s Souls that is completely new. This shows the main character preparing to fight the Tower Knight. He is one of the many bosses in the game that will challenge the player.

The official PlayStation website also has the following description for the game.

Entirely rebuilt from the ground up, this remake invites you to experience the unsettling story and ruthless combat of Demon’s Souls.

There is currently no release date set for this upcoming remake. Sony will share more details on the launch lineup for the PS5 in the coming months while the console itself is set to launch in Holiday 2020.

Bluepoint Games has previously worked on the Shadow of the Colossus remake for the PS4. It was first developed by Team ICO and released for the PlayStation 2. Bluepoint Games released a re-imagining of the original game with brand new visuals and slight gameplay tweaks. Their next project appears to be similar in nature with the newly announced Demon’s Souls remake for PS5.