To get this trophy you have to complete Final Fantasy 7 Remake, and you have to increase your staggering in a legit way. Here’s a trick to get it done.

To do this, the best option is the Fat Chocobo boss in the Normal/Hard difficulty so that it can have high HP to survive. In easy mode, it will die instantly because of low HP.  You can increase the enemy stagger % through the following methods:

You will get the main weapons that are necessary for Tifa in Chapter 16. After getting all the necessary weapons you can challenge Chadley anytime you want. You will fight Fat Chocobo in his VR missions. 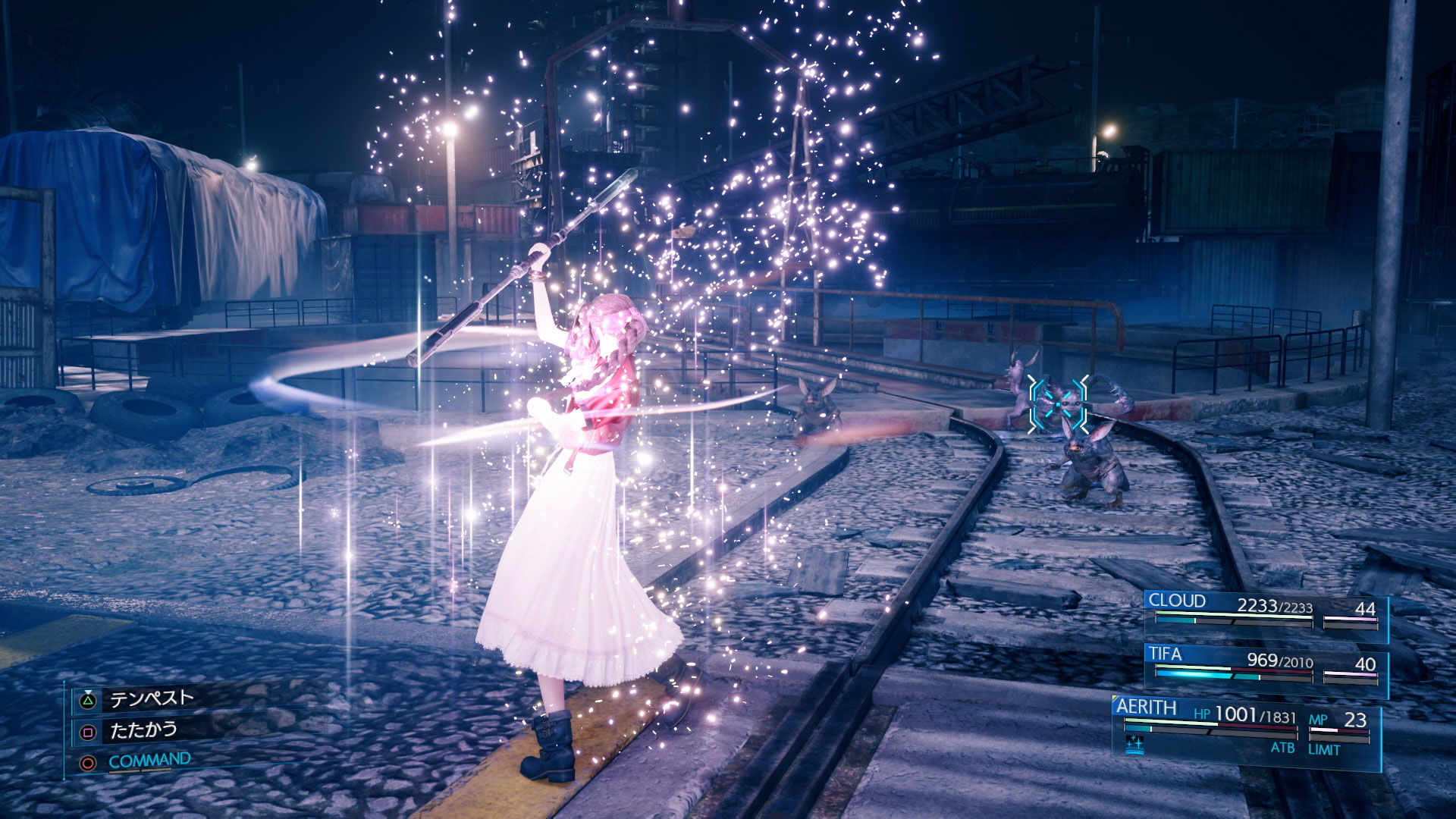 Before the enemy is staggered, make sure to follow these steps.

So to increase the enemy stagger % make Fat Chocobo enter the stagger mode and then follow these steps.