Final Fantasy XV has finally sailed past the 10 million figure with a new update that was shared on the official Twitter account of the game.

As we last reported about it, the sales of the game stood at 9.8 million last year. It has continued to sell since then and has now passed through 10 million copies sold.

This number is important in several ways. When the game was still in development, the director of the game, Hajime Tabata, mentioned that their goal is to get a lifetime sales of 10 million. While the game was profitable from day one where it shipped more than five million copies, the sales goal of 10 million was left untouched for five years. 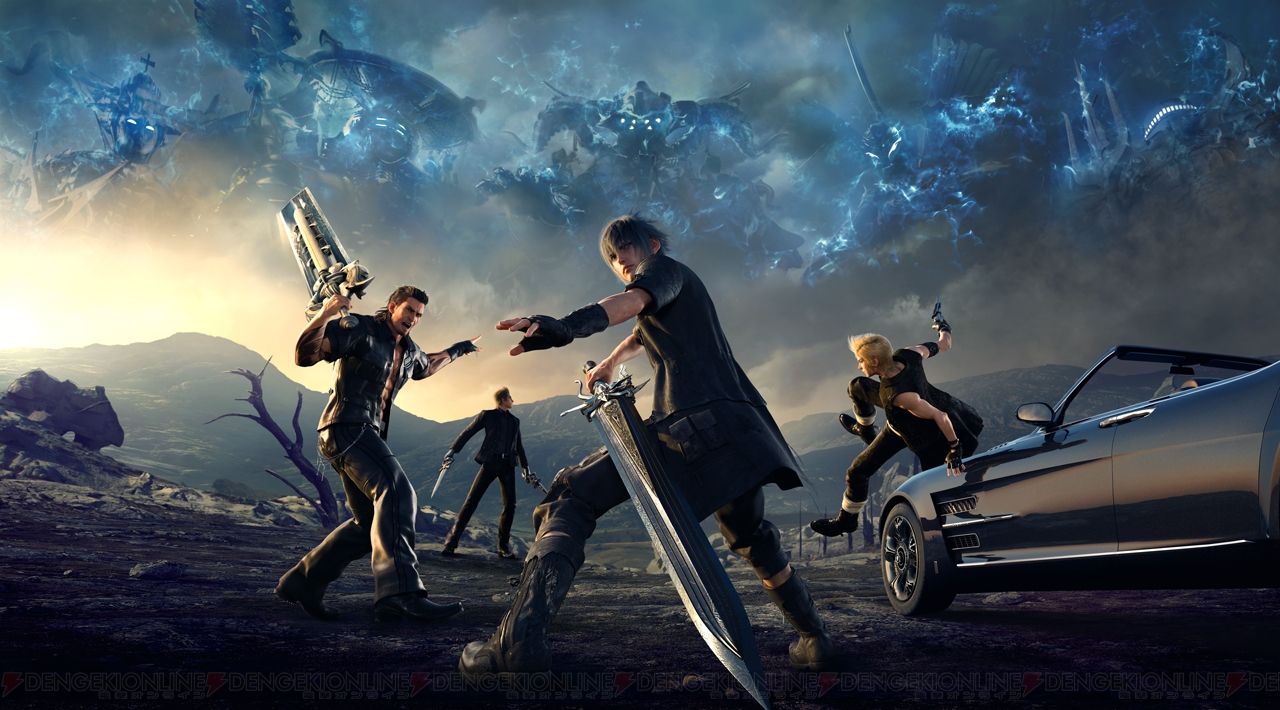 Final Fantasy XV was released back in November 2016 for PS4 and Xbox One. It was followed by a port to the PC with a new Windows Version subtitle. The game later received a re-release with Royal Edition that launched with all of the post-launch DLC of the game and new content in March 2018.