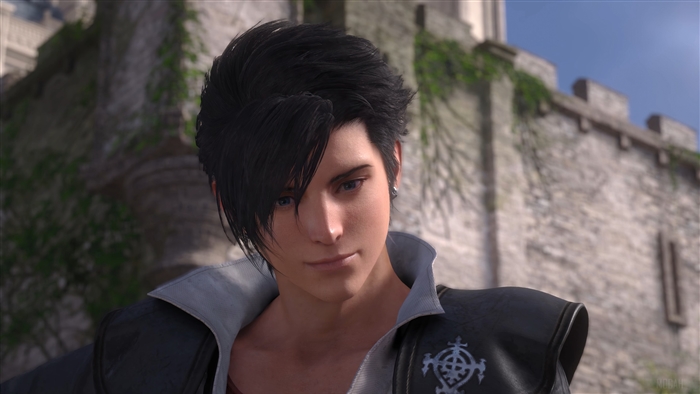 Final Fantasy XVI release date has been updated from “TBC” to “Coming Soon” by Square Enix on the official PlayStation Store for the PS5.

Final Fantasy XVI was supposedly targeting a release date in 2021, however, the impact of COVID-19 could have pushed it to 2022. The game has been in development for a while now and it was being worked on by Square Enix Creative Business Unit 3, who has worked on the on-going Final Fantasy XIV MMO. Naoki Yoshida is acting as the producer with Hiroshi Takai assuming the directorial duties for this upcoming mainline game.

On the official PlayStation website, the game still has a release date set as “TBC” but that was recently updated on the PS5 to “Coming Soon”. You can see this change in the screenshot that we took from PlayStation Store on our PS5. 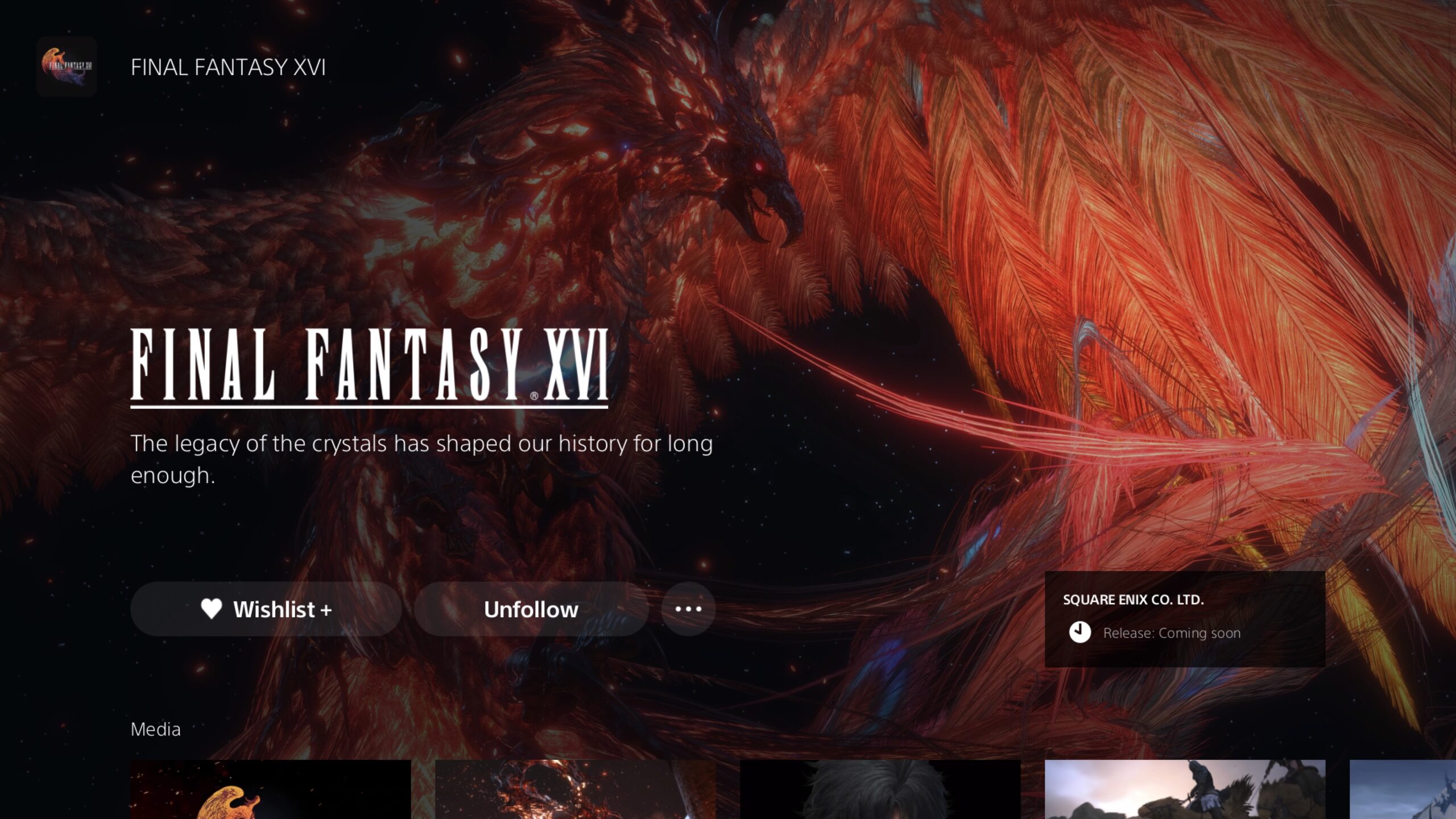 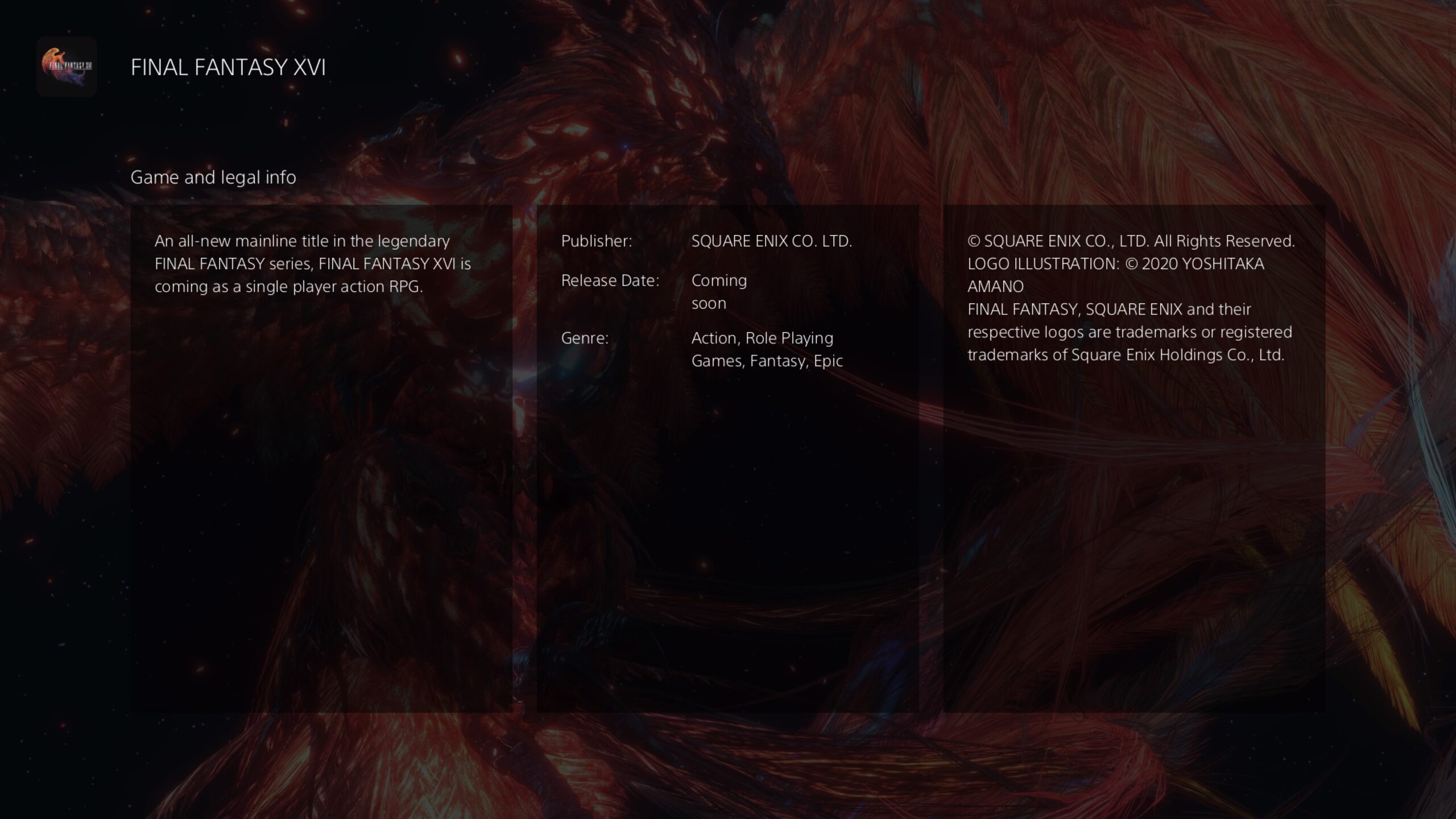 Players can wishlist the game and will get an update once there is something to share for the project. Square Enix has just held an event where they showcased some of their upcoming games including Life is Strange: True Colors, and Forspoken, which is another PS5 exclusive that is dated for 2022. Forspoken is being developed by Luminous Productions, who has worked on Final Fantasy XV in the past. After the event, Square Enix has announced another Square Enix Presents event for this Summer, and it is possible that if there is something to share for Final Fantasy XVI, then it would happen during that event.

Final Fantasy XVI is confirmed to be a timed exclusive for the PS5 that will also release at a later date on PC. The game is currently in development at Square Enix Creative Business Unit 3. They are also working on the upcoming Final Fantasy XIV: Endwalker expansion which is planned to release along with an update for the PS5, and will be out by Fall 2021.