IGN has been in the headlines recently beginning first with a case of plagiarism against one of their writer. They have also been known to make factual errors in their reviews and the latest case is Resident Evil 2.

IGN is one of the largest gaming outlets in the world now. They are not just limited to games but also cover a broad range of topics including Entertainment news. When they end up making a mistake, it is bound to draw a lot of attention and this is exactly what happened with the IGN review for Resident Evil 2.

In their review, the editor mentions how the story campaigns for both Leon and Claire were the same without any major difference that separated them both, which is different to how the original game worked with its A and B scenario combined with the zapping system. The issue with this criticism is that the reviewer failed to properly check the game. 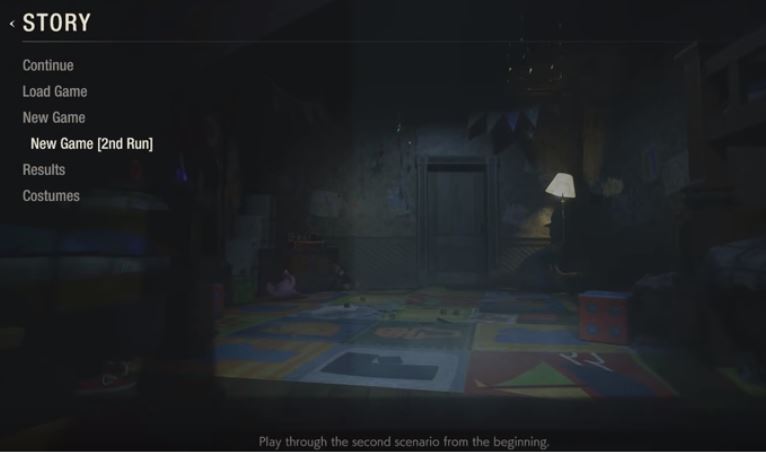 In Resident Evil 2, there are two different scenarios for the characters, and to play through them, you have to pick a different New Game mode that clearly explains that it is for the ‘second scenario’ with a different character. What the reviewer did was to simply play a fresh new game with both characters neglecting to mention the second scenario. This ended as one of the negatives for the game thus reducing the overall score.

Once people caught on this mistake, IGN not only crossed out the original paragraph in the review, and added the following Editor’s Note to the review.

This review has been updated to correct a factual error regarding the way you unlock the 2nd Game mode, and as a result, the score has been increased from 8.8 to 9.0. We regret the error and really like Resident Evil 2.

They also updated the score to a 9 from the original 8.8 points. This bumped the Metacritic average of Resident Evil 2 from 90 to 91 just proving further how useless this kind of review scores are for a game, and how much importance this system places on a big gaming website that is prone to making mistakes.

While you are here for Resident Evil 2, have a look at the various difficulty modes, classic costumes for Leon and Claire, The Ghost Survivors post-launch content update and lastly do give the one-shot demo a chance if you are still on the fence about Resident Evil 2.