While Resident Evil 2 offers a great replay value and multiple difficulty modes, it might not be that long if you play on normal difficulty and already know most of the puzzles.

Resident Evil 2 street date has been broken by some retailers so copies are out in the wild. Naturally, this means that some users have already completed it. There are some game completion screens shared on reddit that show that the playtime can be as small as five hours on the standard difficulty. It is likely harder if you play on the hardcore difficulty settings due to the lack of autosave.

Leon and Claire have two campaigns each ( 1st , 2nd ) from residentevil

Early Completion. Not perfect, but i took my time and enjoyed a great game. #RE2 from residentevil

Keep in mind that there are two playable characters for Resident Evil 2 in addition to more extra characters like Hunk and Tofu being playable in their own mode. Capcom has also announced a new gameplay mode that will be added after the launch of the game. 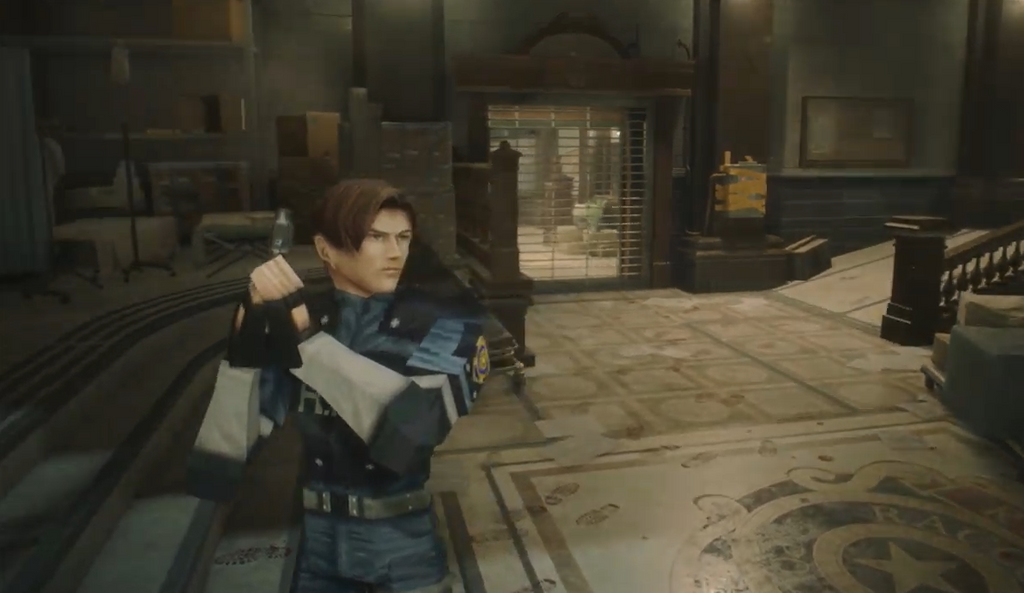 The Ghost Survivors will add more playable characters and features a rogue-like environment with an in-game shop. In addition, there will be other secrets hidden in the game as discovered through a datamine while costumes will also unlock depending on certain requirements.

That said, this lines up the gameplay length of original Resident Evil 2, which had similar average playtime. The game producers did state that Resident Evil 2 will offer 10 hours of story mode for each character, but perhaps it depends on how you play the game as well.