Mafia 3 has received a definitive edition patch to celebrate the launch of the Mafia trilogy, but it has ended up removing support for the PS4 Pro and Xbox One X.

Mafia 3 was updated to version 1.10 on PS4. It also received a similar update on Xbox One. The changelog of this update mentioned improvements to HDR and bug fixes but as users later found out, it has reverted the support for PS4 Pro and Xbox One X. As a result, both of these games have been downgraded to run at a lower resolution. There are multiple reports of this problem on both Twitter and Reddit, and even gaming forum ResetERA.

Mafia 3 supported 4K and HDR on the Xbox One X and it still lists the game as Xbox One X enhanced on the official Xbox Live Store. This doesn’t apply to the game anymore after the latest update is installed. The support for a higher resolution is removed for Xbox One X thus making the console render it at a lower resolution, or the same as Xbox One version. As a result, the game now looks blurry and suffers from an overall downgrade after the new update. 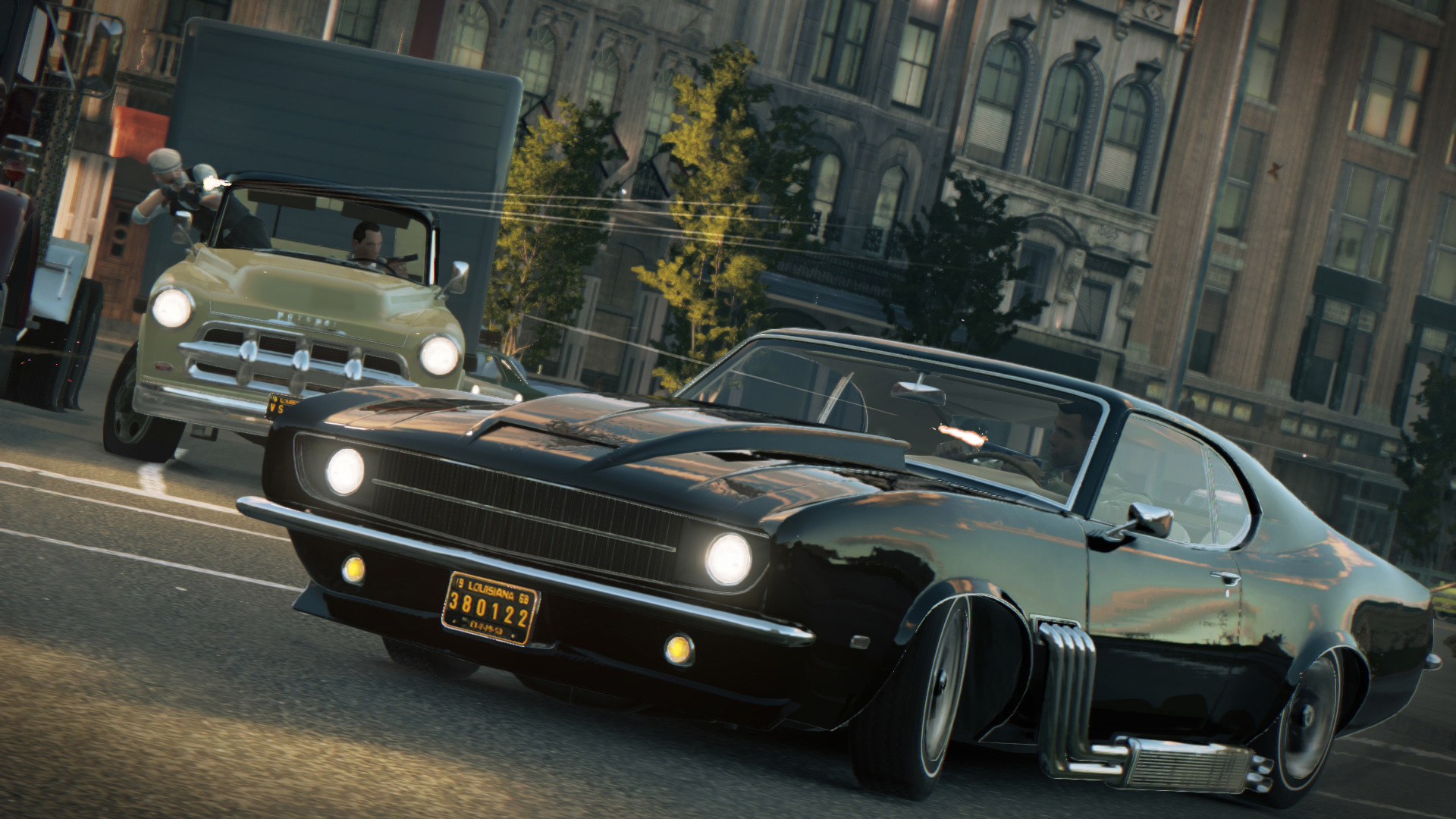 The same is the case for the PS4 Pro, however, it appears to render at 1080p which is the resolution of the PS4. Still, the game used to render at a higher resolution with HDR support on the PS4 Pro and this has been removed with the new update of Mafia 3. If you have the update 1.10 installed, it is best to remove it in order to enjoy the mid-gen console upgrades in full, but in case your copy is digital, there is no way to avoid installing the latest updates.

Read More: Sony is Gifting Two Months of Subscription to PS Plus Subscribers to Watch Anime

Tags:
Previous Article
This Could Be Our First Look at a New Robotic Dinosaur In Horizon Zero Dawn Sequel
Next Article
The Last of Us Part 2 Is Reportedly Banned In Middle East, Here’s Why

Mafia: Definitive Edition Update 1.03 Is Out, Here Are The Patch Notes