Minecraft has been updated to version 2.20 on all platforms. The full patch notes for this update mention numerous bug fixes as seen in the patch notes.

Mojang has updated Minecraft to version 1.16.201 on all platforms. This is for the Bedrock version of the game. The new update appears to mostly resolve around fixing various bugs.

According to Mojang, those who own the game on Windows 10 can fix some of their issues by updating their graphics drivers. As for the rest, they can just update to the new version of the game. 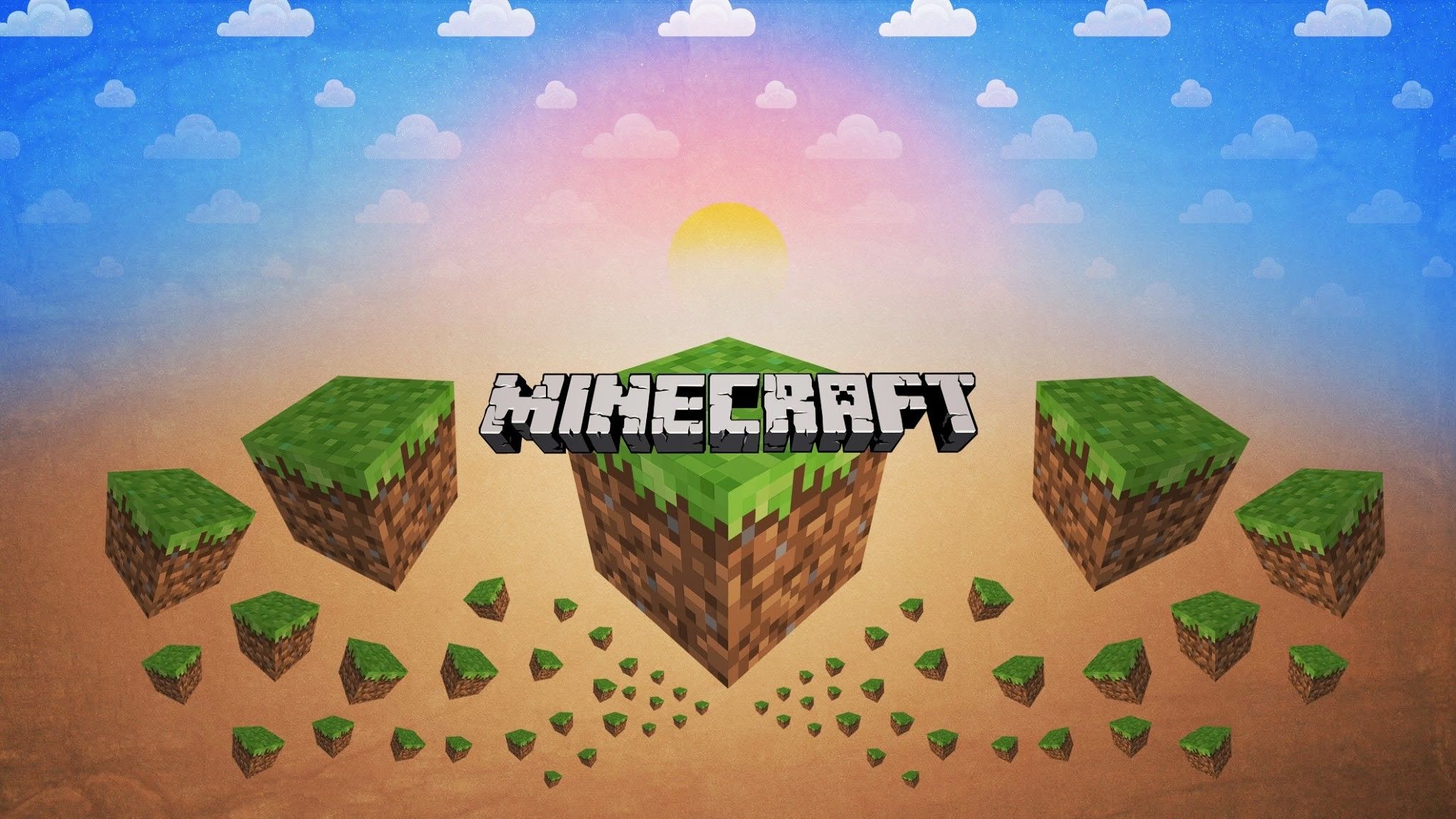 Minecraft is one of the most popular games in the world. It is available on almost every modern platform, however, the Bedrock version that offers cross-platform save and multiplayer is only available on current-generation consoles.

Tags:
Previous Article
Cyberpunk 2077 Passed Certification Because of Trust, CDPR Hopes Updates Will Make It “Playable” On Consoles
Next Article
Modern Warfare and Warzone Update 1.30 Is Out, Here Are The Patch Notes