Resident Evil 2: How To Download and Unlock Classic ’98’ Costumes For Leon and Claire

During the launch event for Resident Evil 2, Capcom had announced a classic ’98’ costume for both Leon and Claire. You can get it unlocked in the game on both PS4 and Xbox One.

Capcom has released the classic ’98’ costumes for both Leon and Claire for the PS4 and Xbox One. You can grab them now without spending a single penny since they are available for free.

There are no unlock requirements to get these costumes for Resident Evil 2. In fact, you don’t need to fulfill any specific requirement to get them. All you have to do is follow the store links given below to grab them on your preferred platform and then simply download the latest update for the game. 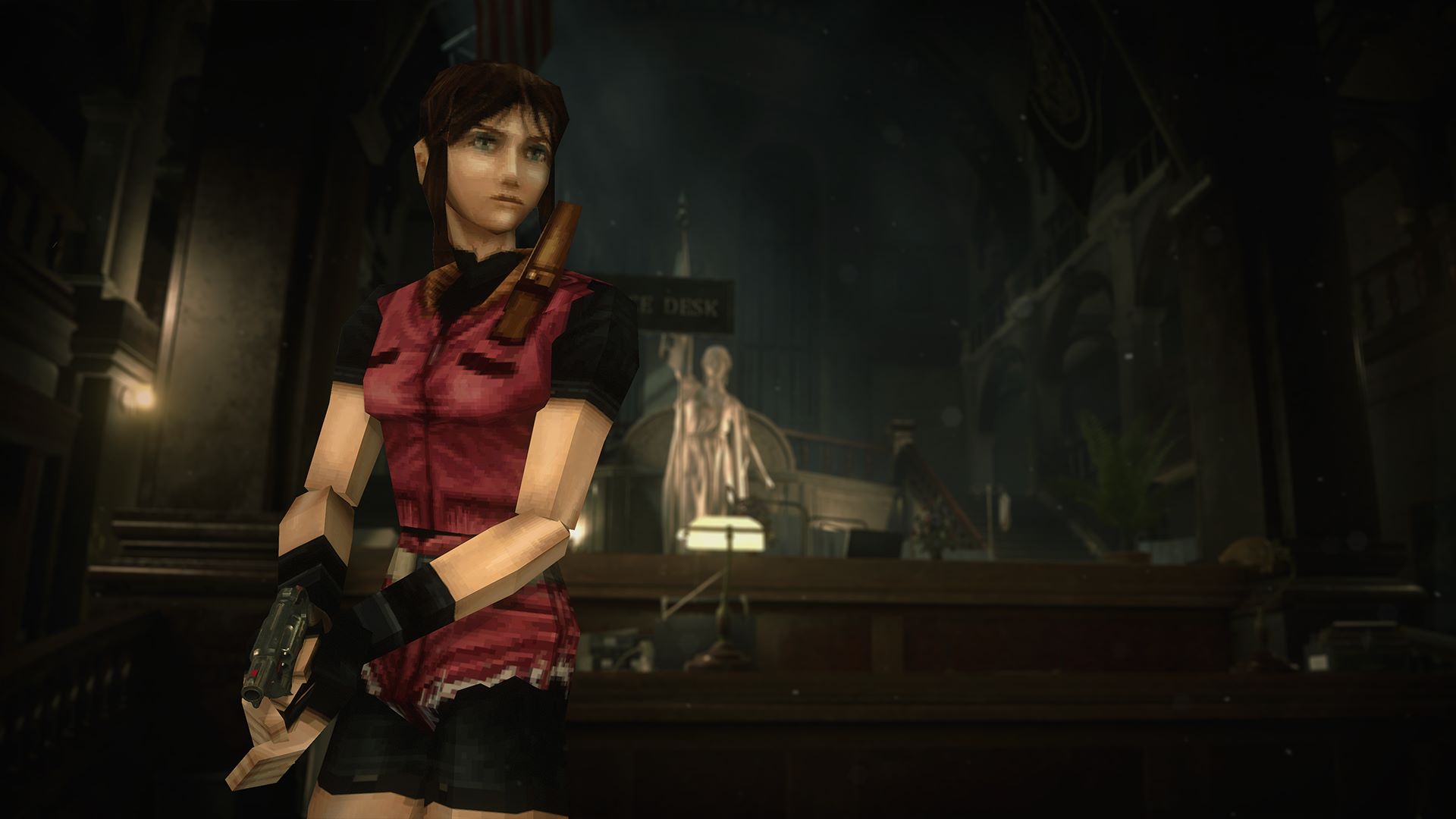 Here are the download links for the Resident Evil 2 Classic ’98’ costume that provides a nostalgic feeling when playing the game. If you can’t get them now on PS4, then it means your regional store hasn’t been updated to include them yet. In this case, wait for a while until the store is updated. This is not the case for the Xbox One where you can just grab it and download easily since Xbox Live Store is region free.

Capcom has announced that Resident Evil 2 shipped more than three million copies in its debut week. They are also releasing a brand new The Ghost Survivors gameplay mode today that comes with a free update to the game.

Tags:
Previous Article
Apex Legends Guide: How To Check Ping and Change Data Center For PS4 and Xbox One
Next Article
Yo-kai Watch 3 Rated For Nintendo Switch by ESRB