Watch Dogs Legion was already leaked before its E3 announcement. Ubisoft has shared a full gameplay trailer and confirmed the release date for this upcoming Watch Dogs game.

Watch Dogs Legion is set in an alternative future where London has suffered through the leadership that is an opportunist and it results to the people living life in oppression and the formation of resistance. You will play a role in this resistance and gather and recruit new team members. The whole concept of the game is that you can virtually play as anyone. 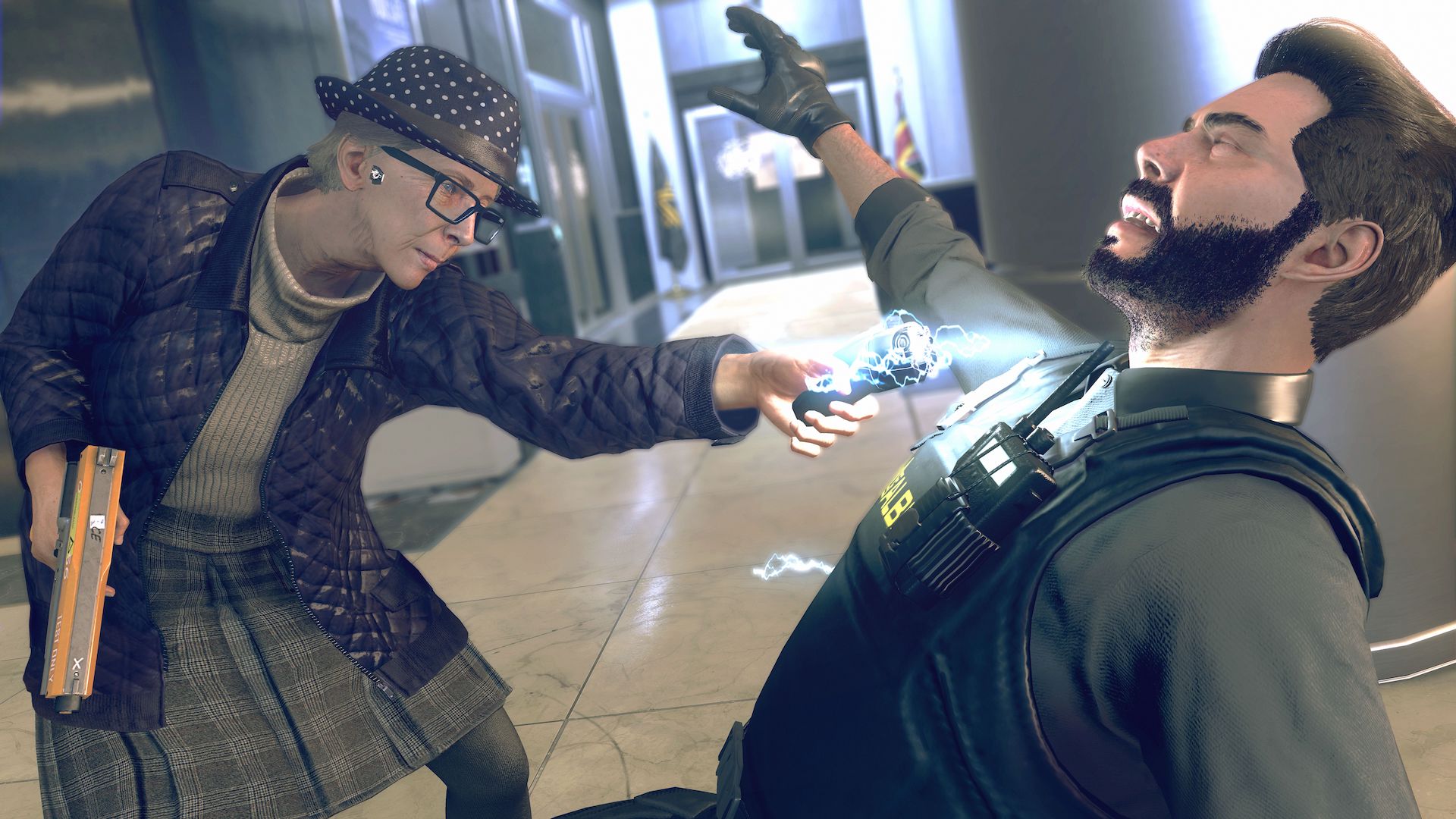 The gameplay footage that was shown for Watch Dogs Legion shows multiple playable characters. Your team members will permanently die if they are found and killed so it leads to some high stake chases and adds some tension to the world.

Watch Dogs Legion will feature many iconic landmarks around London including Trafalgar Square, Big Ben, Tower Bridge, Camden, Piccadilly Circus, or the London Eye. You can recruit anyone in the open world offered by the game and also use your hacking skills to find ways to topple the government and lead the people to freedom.

Watch Dogs Legion will be out on March 6, 2020, and you can grab it in a variety of different editions for PS4, Xbox One, and PC. There is the standard edition, Gold Edition, Ultimate Edition, and Collector’s Edition.

Collector’s Edition includes a 38cm replica of the in-game Ded Coronet mask, the Ultimate Edition (Urban Jungle Pack, three masks, four-week VIP status, Season Pass), the ULC of the Ded Coronet mask, a SteelBook, a set of three stickers, a poster, up to three-day early access to the game. If you pre-order the game, you can get Golden King pack featuring the Uneasy Lies mask and golden skins for a pistol and vehicles.

Read More: Cyberpunk 2077 Features Keanu Reeves as a Character, Will Launch In April 2020