Watch Dogs 3 story and gameplay details have leaked through a listing on Amazon UK and it is now confirmed that this game is set in London, which confirms the earlier rumors.

Watch Dogs 3 will be called Watch Dogs Legion (with the underscore) and it is out later this year. It is one of the three new games that Ubisoft is going to release in this current fiscal year. They have announced Ghost Recon Breakpoint which is one of the four games and now Watch Dogs Legion has also leaked. Another game has been rumored to be an eSports-focused new IP.

Among the leaks is a potential new Splinter Cell but it was not that game but a listing for merchandise for the brand. It still gives a chance of the game showing up at E3 2019, which will complete out the three big games that Ubisoft will release this fiscal year. 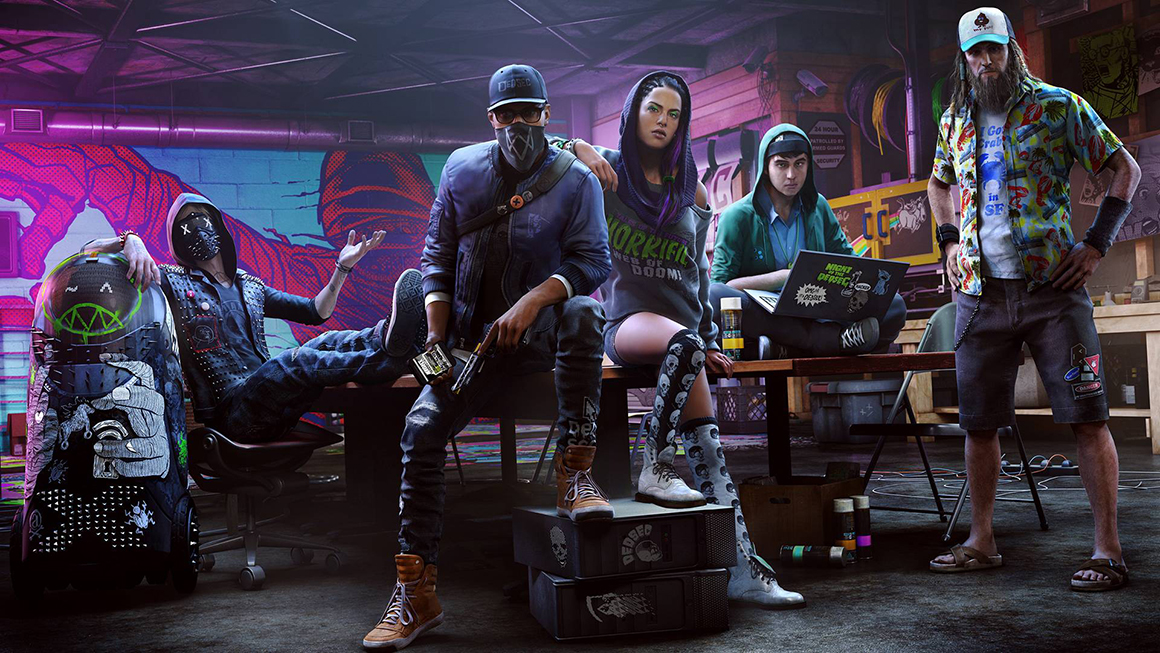 This leak comes courtesy of Amazon UK who pulled the listing after it was copied almost everywhere. Here are some story details from the listing for Watch Dogs Legion.

Watch_Dogs Legion is set in a near-future, dystopian version of London. It’s a post-Brexit world in which society, politics and technology have changed and altered London’s fortunes. London is one of the most iconic cities in the world and has had a massive influence on all of Western Culture for centuries… London makes total sense for WD, as the city has one of the highest surveillance levels in the world making this the perfect playground.

The new gameplay twist this time is that you will be able to play as the various NPC characters in the game.

Play as anyone, Every individual you meet in the open world, has a full set of animations, voice over, character traits and visuals that are generated & guided by gameplay systems

This sounds incredibly ambitious for a Watch Dogs game and if anyone can pull it off, it is none other than Ubisoft. You can see the game yourself once it makes its debut at Ubisoft Press Conference during E3 2019.