Microsoft Xbox will have a big press conference this E3 2019 and with the lack of their biggest competitor Sony, they have a lot of time to show their current and upcoming products.

We learn that the big focus in this conference will likely be on Project xCloud, the next-generation game streaming service based on the Microsoft Azure Cloud platform. While they will reveal their next-generation consoles which go by the codename Anaconda and Lockhart, they won’t reveal the raw specs. Apparently, Microsoft is targeting 4x performance gain for Anaconda and 2x performance gain for Lockhart. 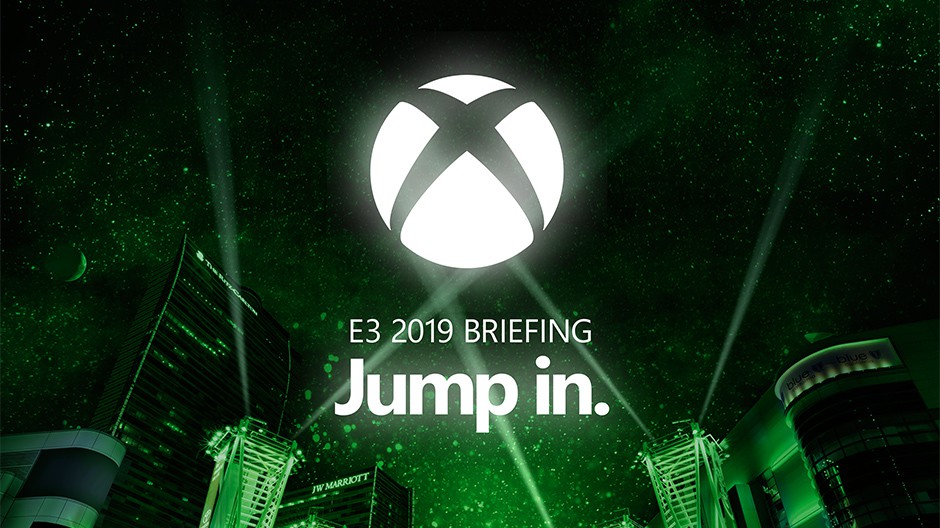 Microsoft has confirmed that they will show 14 first-party games at this E3. Some of the games that are confirmed to end up at the press conference include Halo Infinite, Fable 4 or the new Fable from Playground Games, Gears of War 5, new DLC for State of Decay 2, a new expansion for Forza Horizon 4, details on new Age of Empires, in addition to three different new IPs that will be shown at the press conference.

While first-party games will get a big showcase, Microsoft will have their strongest showing for third-party games during this press conference. This was expected due to the lack of Sony this year but still, this is a big deal. One of the rumored games is Cyberpunk 2077 while Capcom has also been speculated to show up there with a new game like last year.

Another thing that will be talked about during Microsoft’s E3 conference is Xbox Game Pass for PC. It will be apparently a part of the Xbox Game Pass Ultimate bundle but also sold separately. They are promising more than 100 games available on it at launch.

Don’t take these details as an official confirmation for the upcoming E3 2019 press conference by Microsoft. It is merely speculation for now but the track record of Brad Sams regarding leaks is quite solid so it will be hard to see this go wrong.