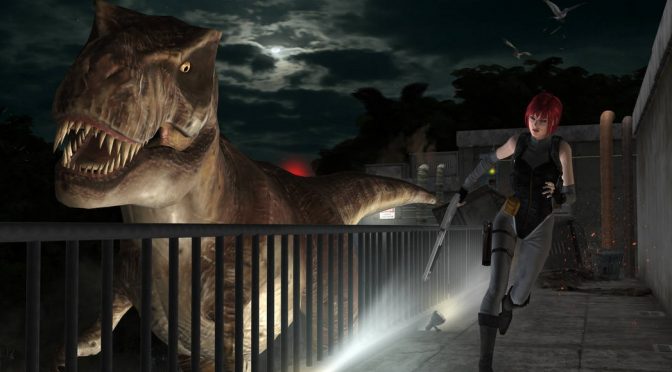 According to a rumor, Capcom will show a new RE Engine game at E3 2019. They are continuing to achieve success with most of their major games setting a new sales record. They also have their own next-gen game engine with RE Engine.

Ahead of E3 2019, here is another rumor regarding Capcom. While this one is vague and doesn’t seem to reveal much, it does state that Capcom is planning to reveal a new game at E3 2019. The key point here is that this game will be developed in RE Engine, which is an impressive game engine allowing photorealistic visuals with great performance. 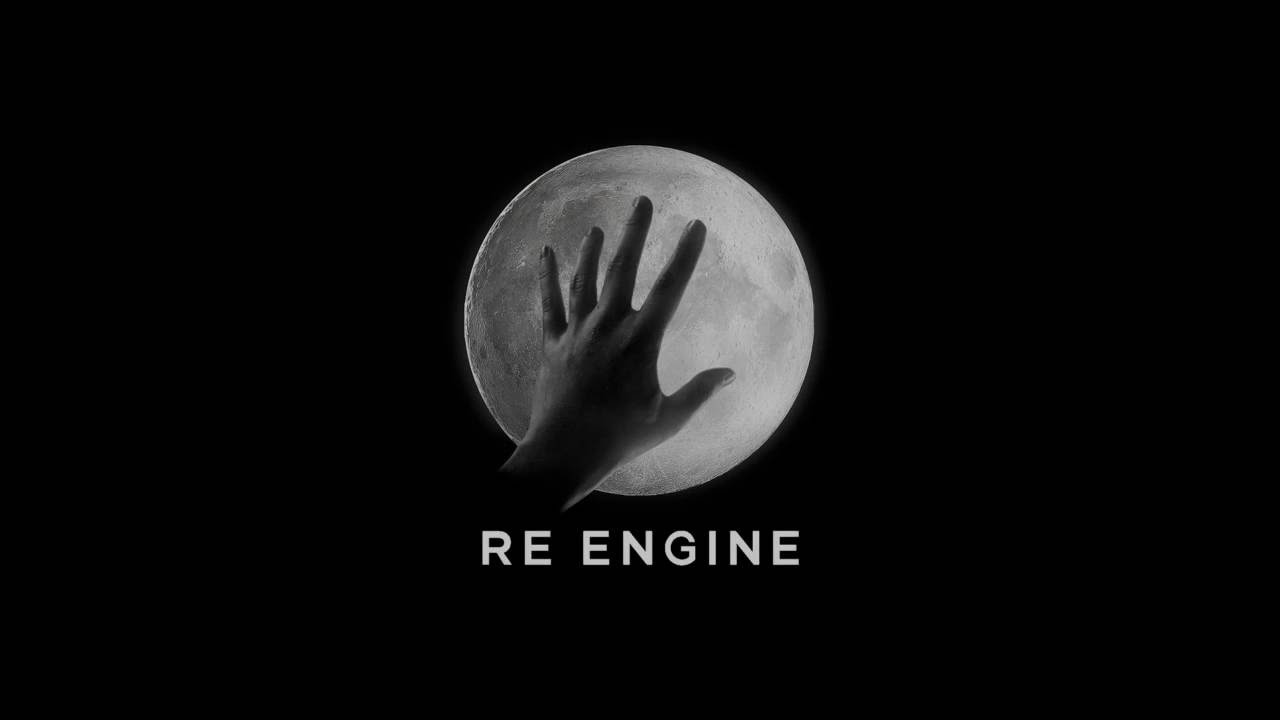 While there is no information on what kind of game this will end up being, it is speculation for now that either this is a new Dino Crisis or a different IP. The rumors about Dino Crisis started to appear after a tweet from GameStop randomly asked if the fans wanted to see a new game in the series, and considering that retailers are usually told about the marketing plans ahead of any reveal, it started the rumor that Capcom is working on a new Dino Crisis.

Read More: Capcom Wants You To Buy Onimusha If You Want To See The Series Continue, Says Insider

In any case, there won’t be any new Resident Evil game announced at E3 2019, and certainly not Resident Evil 8. The reason is simple, they have just released Resident Evil 2 and they want it to have some legs and keep selling at retail and digital. If they announce a new game like Resident Evil 3 Remake, it might cut into its legs. If it wasn’t clear, this is a rumor so we always recommend to take them with a grain of salt and they are not always true since plans change all the time.