Watch Dogs 3 was revealed to be Watch Dogs Legion. After the leak, Ubisoft has now confirmed the existence of the game itself which will be shown at the upcoming E3.

Watch Dogs Legion will be set in a near-future, dystopian version of London. The unique selling point of it will be that the player can control any NPC in the game’s world. Ubisoft has boasted about all of these multiple playable characters having “a full set of animations, voice over, character traits and visuals that are generated & guided by gameplay systems.”

This is not the first time that Watch Dogs Legion has leaked. In the past, we learned that the game will be set in London but other details around it were still shrouded in mystery. It wasn’t until Amazon UK decided to pull the plug early that the game was finally confirmed. 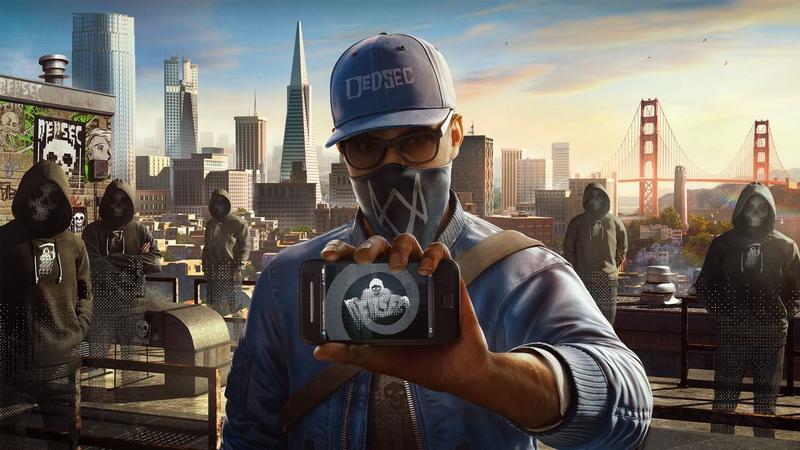 Ubisoft had confirmed four major games that will be released during their current fiscal year. One of them is Ghost Recon Breakpoint while the second one is Watch Dogs Legion. As for the rest, they will possibly announce this at the E3 2019 press conference. One new IP that was leaked was Roller Champions which seems to target the eSports market. The other one is supposedly a new Splinter Cell.

The game is supposedly out later this year but there hasn’t been any official confirmation on the release date. Details about this project will be revealed on June 10 during Ubisoft’s E3 2019 press conference at 12 PM PT / 3 PM ET.

The Division Heartland Rated by ESRB, Coming To PS4, PS5, Xbox One, Xbox Series, and PC