Microsoft has confirmed the Xbox Live Games with Gold lineup for September 2019 today. They have revealed the four games that will be coming to Xbox One and Xbox 360.

Microsoft has waited until the last day to share the announcement for Xbox Live Games With Gold lineup. They usually do it within the last two weeks of every month. Sony announced their monthly PS Plus games lineup this week and it is now being followed by Microsoft updating the Xbox Live Gold users on what should be expected next month.

Here’s the complete games lineup for the Xbox Live Gold user who can enjoy this new games lineup once it goes live starting from September 1st.

This is the third Earth Defense Force game that has been released for Xbox Live Gold subscribers. If you want to see what was offered in August, we have you covered here.

Xbox 360 games that are given for free are also playable on Xbox One through the backward compatibility program. If you purchase these games now, they will be yours to keep even if your subscription for Xbox Live Gold expires. This doesn’t apply to the Xbox One games. 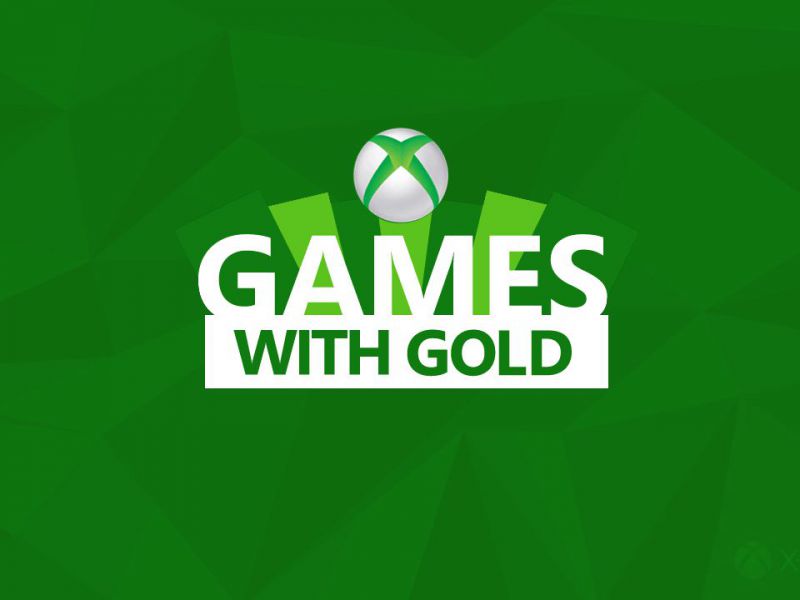 The games are usually given on a timely basis. The first two ones are Hitman: The Complete First Season followed by Earth Defense Force 2025. The next two games are Tekken Tag Tournament 2 and We Were Here. Old games are removed and replaced with the new ones with each update.