Death Stranding has been giving a rating of MA15+ in Australia. The reasons mentioned are “Strong themes and violence, ” while it will also offer online interactivity.

Death Stranding doesn’t have an official ESRB rating yet but the Australian rating board has already given the game a greenlight. It was submitted for a rating in Australia by Sony Interactive Entertainment and was approved on August 28. The game already has a release date set for November 8, 2019.

Sony didn’t attend E3 this year instead of opting to reveal the release date of Death Stranding before the event. The game will also launch with different retail editions. It is one of the most anticipated PS4 exclusives to launch later this year.

Australian MA15+ rating is equivalent to 15 in the UK and PG-13 to R in the USA. It is expected that Death Stranding will get rated R by ESRB but so far they haven’t shared the details on the rating. The description of the rating usually confirms what violence or explicit content is included in the game. 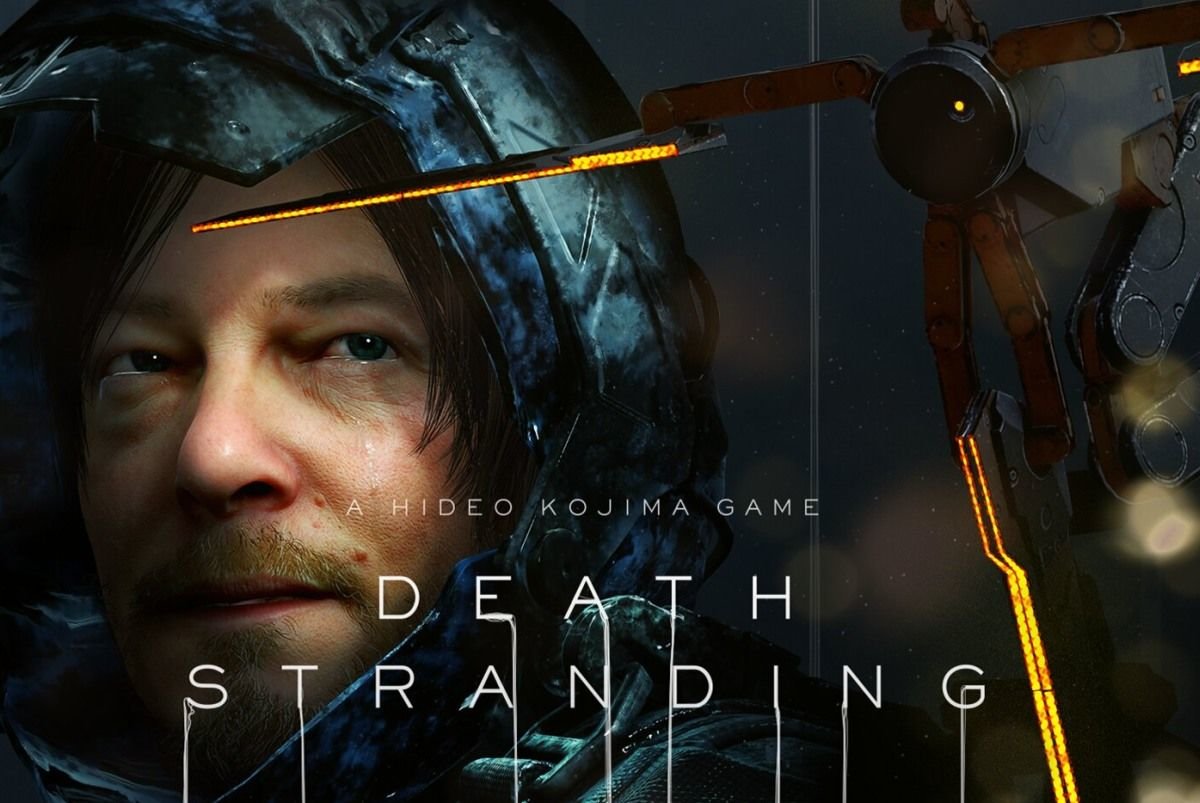 Hideo Kojima formed his own studio, Kojima Productions, after leaving Konami behind along with Metal Gear Solid series. He received the help from Sony First Party Studios mainly Guerrilla Games who provided the underlying game engine by giving Kojima the keys to Decima Game Engine. There is some question over the exclusivity of the game but it has been confirmed for the PS4 so far.

The game has an all-star cast now with Norman Reedus, Mads Mikkelsen, Léa Seydoux, Lindsay Wagner, Troy Baker, Tommie Earl Jenkins, Margaret Qualley, and Emily O’Brien attached to the project. It will be out on November 8, 2019. Sony Interactive Entertainment is publishing Death Stranding with Kojima Productions as the developer.