Yakuza 7 was revealed today and in a surprise announcement, it has turned out to be a turn-based game instead of action brawler. The game producer has now commented on the feedback of the fans regarding this change.

Yakuza series producer Daisuke Sato expressed his opinion in a set of tweets that were posted to his Twitter account. In these tweets, he talked about the harsh feedback that the development team has received from fans regarding the turn-based combat.

“Thank you for your valuable feedback. I also feel your concern from all the comments. Thank you very much. Many harsh opinions have been received for this announcement, but I am grateful that everyone loved the old Yakuza series, ” said Sato-san. 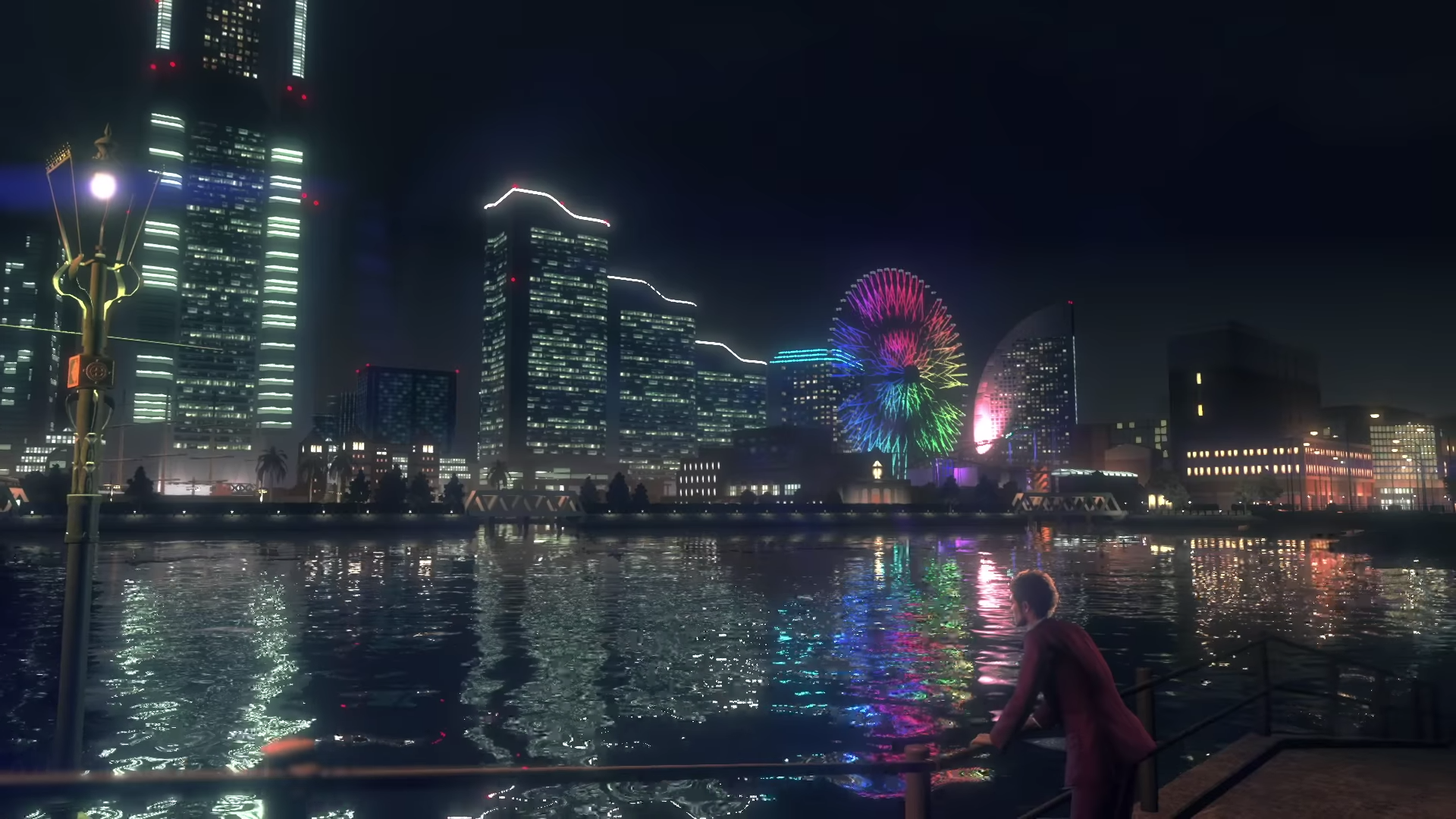 “This system change to a ‘new dragon’ is a huge challenge. I was prepared to have some fans who didn’t want the change. However, I do not intend to make a boring game, and I think that we should do our best to make this work a work loved by everyone.”

“If you’re not interested in it, or if you feel it is boring, it’s not enough for us.I’m not saying you should support me, but I hope you can follow the upcoming news about the game. The entire team will make every effort to create a work that everyone can enjoy, ” concluded Sato-san.

Since the Yakuza 7 reveal early today, both the Western and Japanese fans are reacting negatively or mostly mixed to the announcement. The turn-based combat was first shown as an April Fools joke but it has turned out to be the real deal. This will be the first time such a drastic change has been made fro the franchise and it remains to be seen how it will be received by the fans once the game is out.

Yakuza: Like a Dragon Western Release Confirmed By Sega

Yakuza 7 Will Have Turn-Based Combat, Trailer and Gameplay Details Shared