Avengers Endgame has finally dethroned Avatar and claimed the record of the number 1 grossing movie at the worldwide box office. Meanwhile, on the other hand, Disney’s The Lion King failed to make more than $200 million.

Avengers Endgame is now the fastest grossing movie to make more than $2.79 billion worldwide. It achieved this feat in a quicker time than Avatar although it did require an expansion with a post-credit scene to achieve this feat. Still, this is an impressive feat that was made possible today. It was already confirmed by the Marvel Cinematic Universe producer Kevin Fiege but the box office numbers were revealed today.

Read More: Spider-Man Far From Home Is About To Join The Billion Dollar Club

Avengers Endgame has now made $2,790,200,000 precisely as per the weekend estimates compared to the $2,789,700,000 made by Avatar at the global box office. This means it is now the all-time best-gross movie worldwide. 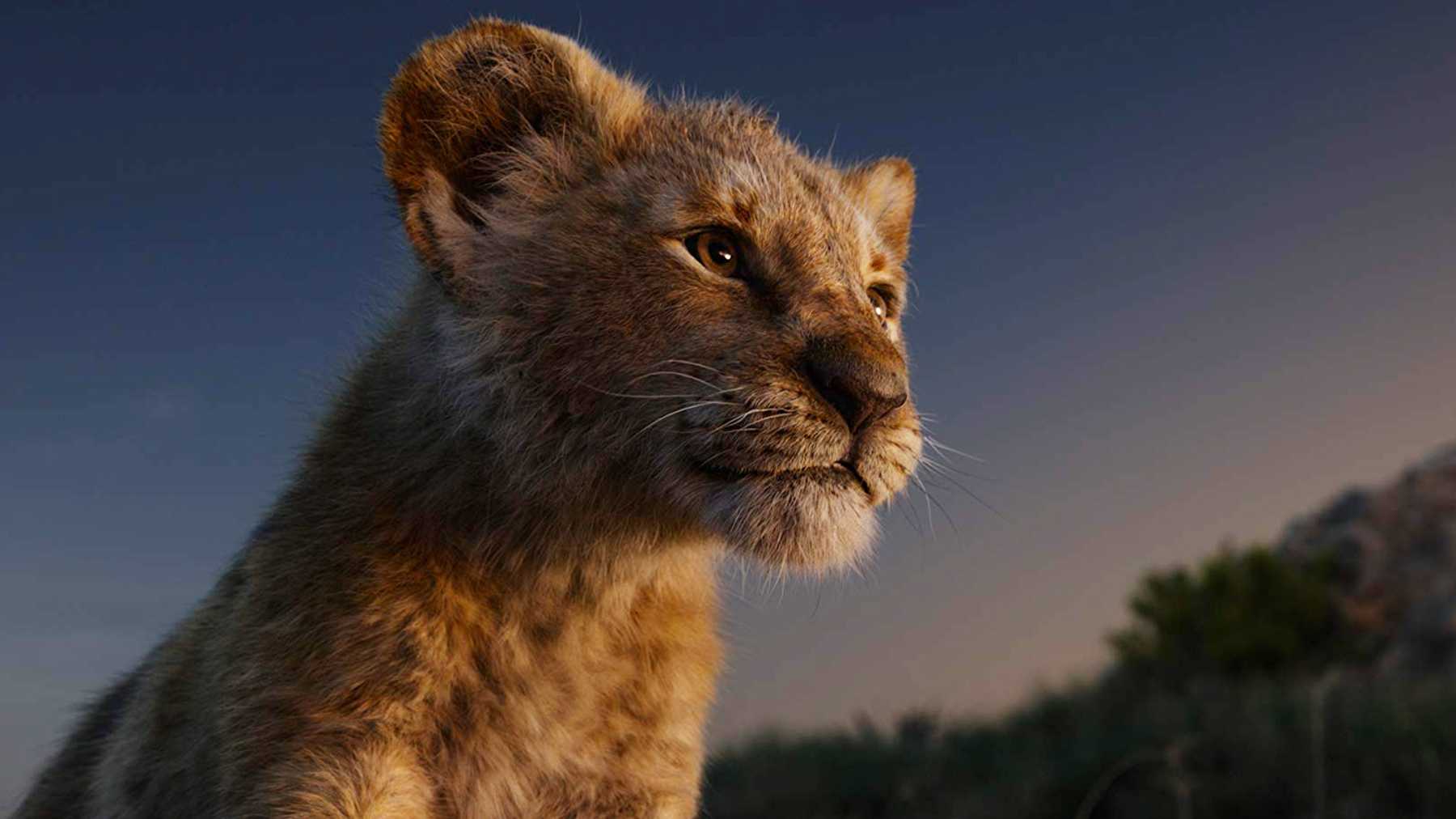 While both movies are now owned by Disney, it is only a win for them in this case. Sadly, Disney’s The Lion King failed to meet the initial hype and excitement and has delivered an opening of $185 million, which is $11 million higher than Beauty and the Beast. If The Lion King also plays similar to Beauty and the Beast, it can end up with a final gross of more than $530 million.

Read More: The Lion King (2019) Movie Poster Is The Most Beautiful Thing You Will See Today

While this is not a bad number, expectations were sky-high when it comes to The Lion King. The movie didn’t end up faring well with the critics and currently has a “rotten” overall rating average on the aggregate website. It could have factored in the lower-than-expected opening figure but there is still hope that the movie ends up with solid legs. Internationally, The Lion King has now made $531 million and should have no problem in clearing the $1 billion at the worldwide box office.