Days Gone Update 1.50: What’s New and What Are Patch Notes

Days Gone update 1.50 is available now bringing in support for a new game plus mode. It was first announced by Sony Bend Studio in early September.

Fans of the game have been asking about a New Game Plus mode for a while now. Sony Bend Studio finally listened to their requests and announced this mode as part of a free content update. This update was planned to launch on September 13 and it is available to download now.

Read More: Days Gone is the Second Best Selling Game of 2019 So Far In UK

Days Gone update 1.50 brings in support for New Game Plus mode. It is basically a mode where you can carry over progress from your completed save and start on a new difficulty. There is also a brand new mission available to play in this mode that can reward with a weapon as teased by Sony Bend Studio. 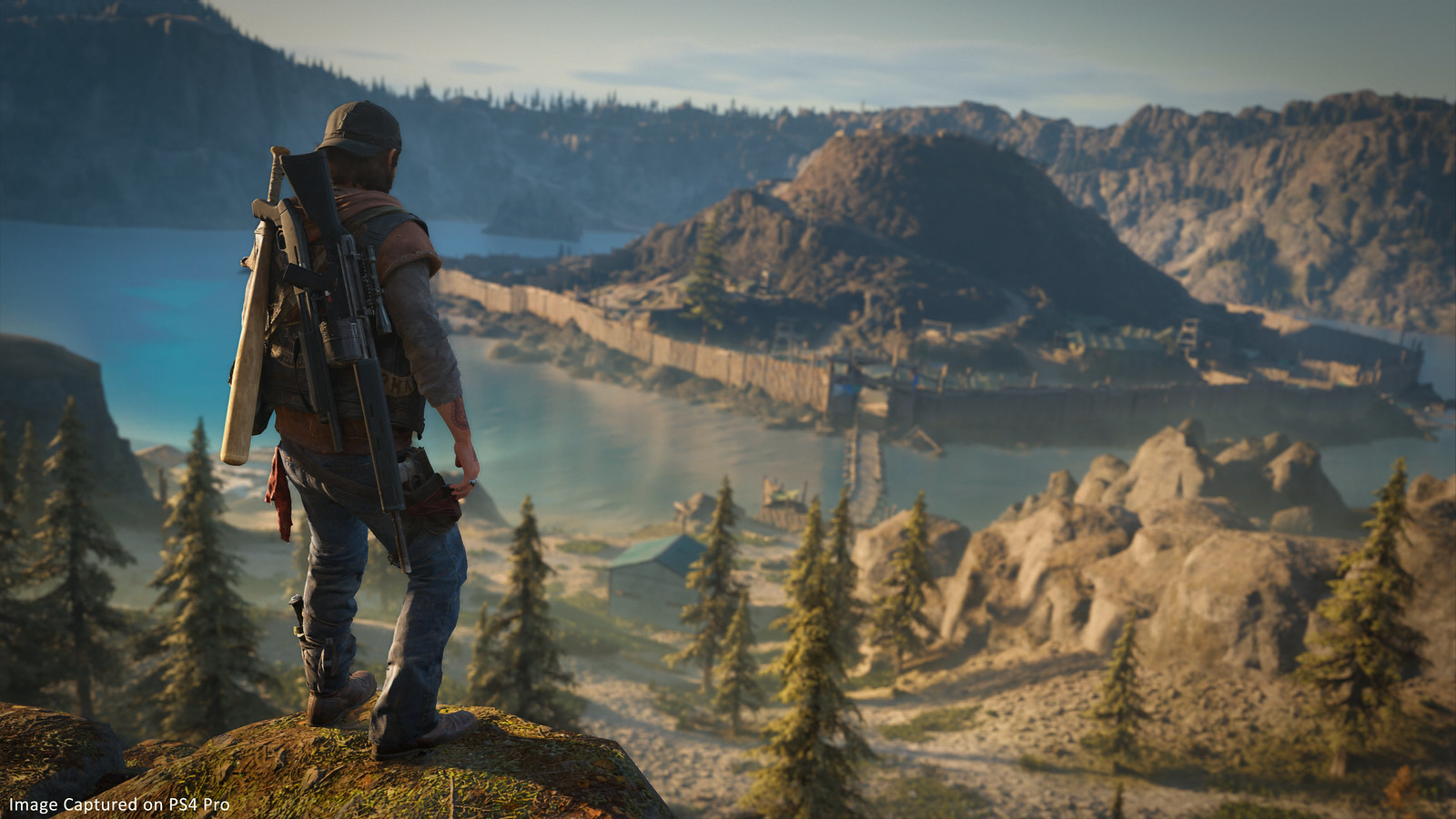 As for the patch notes, we do know that this update will add New Game Plus mode and also includes two new difficulty modes: Survival II and Hard II. The changes for these new difficulty modes weren’t explained by Sony Bend Studio so it is up to fans to discover what makes them different.

The last update to Days Gone bumped the game version 1.41. The 12th challenge for the game is also available to play from today. It is the last one for now until the developers decide to implement more of them in the game.