Dying Light 2 release date has leaked in addition to the pre-order bonus for the game. It is confirmed for the PS4, PS5, Xbox One, XSX, and PC.

Techland is holding a stream today that will finally confirm the release date of Dying Light 2, which has been delayed multiple times now. The announcement is set for 12 PM PDT on May 27, i.e today. Ahead of this official reveal, the release date and pre-order bonus have leaked through ads that have already premiered ahead of the announcement.

If you pre-order the game ahead of the launch, you will get the following bonus content.

The game is set to release on December 7th, 2021, and will be available for the PS4, Xbox One, PC, in addition to the PS5 and Xbox Series consoles.

The leak was first spotted in the form of an ad on various websites. It is also appearing on Twitch, which is where the pre-order bonuses can be seen as shown in the picture below. 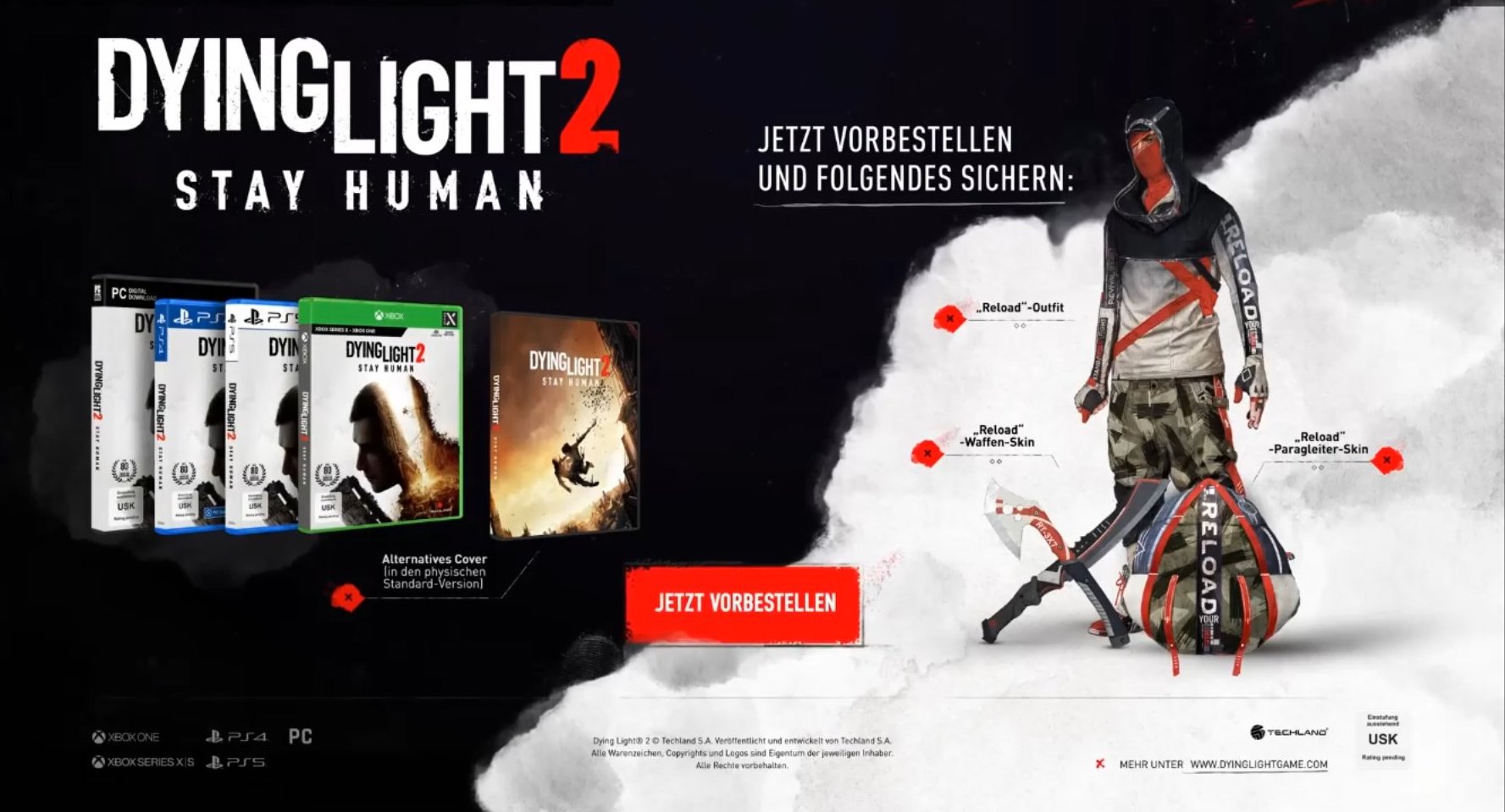 If you had any doubts about the authenticity of the release date, you can head over to the PlayStation Store. There is an option to pre-order the game now giving more credence to this leak. 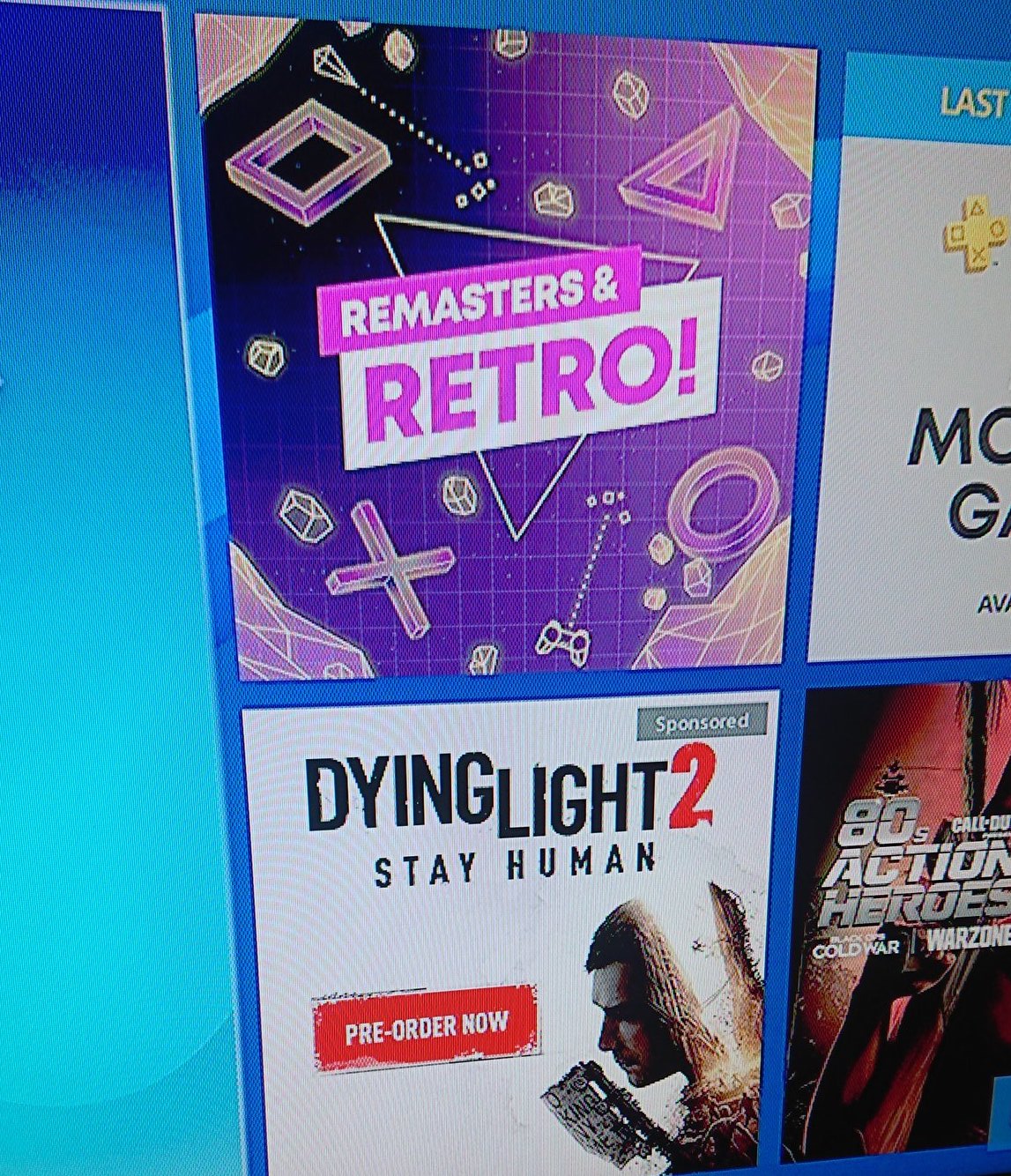 Dying Light 2 developer Techland has faced some criticism over its direction of the new game. They have also reportedly faced some internal development issues which led to the delay and departure of talent from the studio. They have just released a Platinum Edition of Dying Light which comes with all of the post-launch content and it is being sold with a launch discount.

Previous Article
PS5 and XSX Will Benefit With Temporal Super Resolution In UE5, Comparison Inside
Next Article
PS5 Is Reportedly Getting a New Model (11XX) With Minor Changes