FIFA 20 demo is available to download now. Here’s how you can grab it for PS4, Xbox One, and PC. Check the download links for all platforms in this article.

EA Sports has always released a demo for their yearly FIFA release and this time it is no exception. The demo is available to download now ahead of the official release of the game, which is set for September 24, 2019. While the game will also get a release on Nintendo Switch, it is just going to be the Legacy version of FIFA 20.

How To Download FIFA 20 Demo For PS4, Xbox One, and PC

The demo is available starting today and should be live on the digital store for each of these platforms. You can grab it on PC, PS4, or Xbox One. There is no such demo available for now on the Nintendo Switch.

The link will take you the page for getting the demo. It can be then downloaded on your platform of choice. For PC users, you will need to install EA Origin in order to get access to the demo. 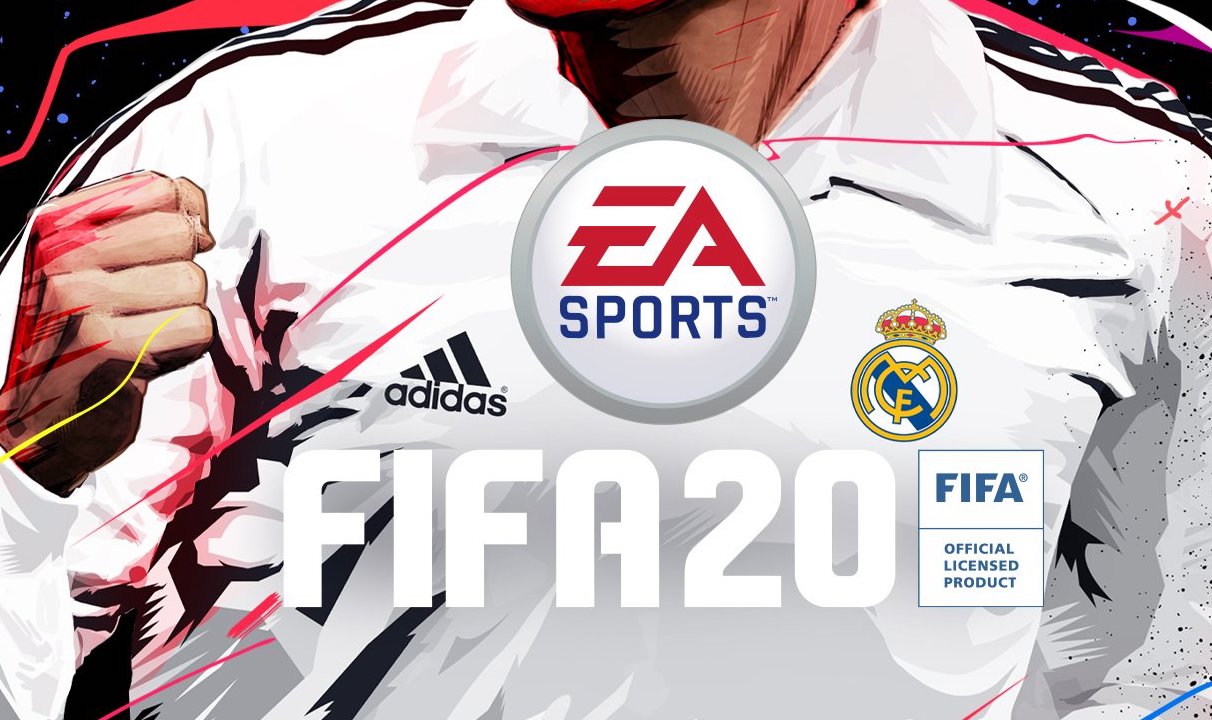 This demo will contain the basic offline exhibition matches including the newly introduced Volta Football mode. EA has also confirmed the different editions of this year’s release and revealed their cover stars in a recent update.

If you are wondering if this demo will be able to run on your PC, make sure to check out the system requirements that are shared by EA. You can enjoy the new Volta mode in the demo since it is part of the package.

Tags:
Previous Article
The Last of Us Part 2 Media Event Set For September 24
Next Article
Crash Team Racing Update 1.10: What’s New and What Are Patch Notes