Crash Team Racing Nitro-Fueled has received a new update today by Beenox. As it is usual with such patches, this one comes with a couple of different bug fixes.

Activision and Beenox have been quite vocal when it comes to releasing new updates for Crash Team Racing: Nitro-Fueled. They continue to release fresh updates for the game adding new content like original characters that were not present in the game.

Read More: The Last of Us Part 2 Media Event Set For September 24

Crash Team Racing: Nitro-Fueled has received a total of three different Grand Prix events so far. The first was the Nitro Tour Grand Prix that included some Tawna Bandicoot as a playable character. It was followed by Back N. Time Grand Prix adding the baby version of the main cast. Finally, the latest Grand Prix is called Spyro and Friends. It adds Spyro the Dragon and some other characters from the series into the game. 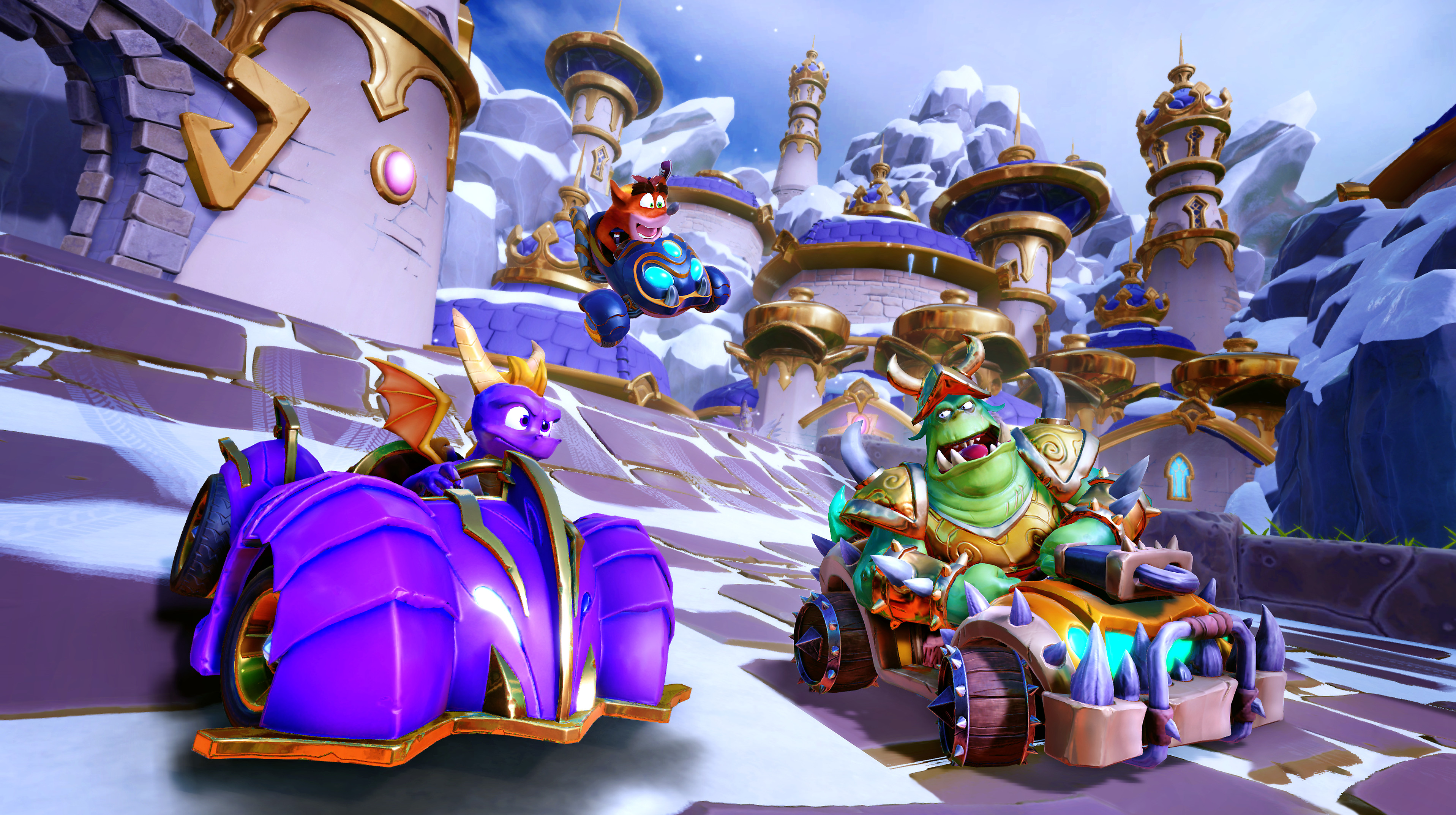 While Beenox had no plans to release another update, the new patch seems to be up on PS4 and Xbox One. It is under 100 MB so this seems to be a small hotfix for the game.

According to users on reddit, there are no patch notes available to view as Beenox has simply listed “bug fixes” in the changelog. We do know that the following changes have been made to the game.

Previous Article
FIFA 20 Demo Download: Here’s How To Get It For PS4, Xbox One, and PC
Next Article
Control Future Updates and DLC Roadmap Teases Alan Wake Crossover