Mortal Kombat 11 Update 1.06 Is Out Today With a List of Fixes

Mortal Kombat 11 users on PS4 and Xbox One will download a new update today which has been released by NetherRealm Studios. It implements a host of important bug fixes for the game.

While the support for Mortal Kombat 11 has been exceptional so far, these patches are usually not released simultaneously on all platforms. Sometimes, the PC version is updated first while PS4 and Xbox One are updated later. In the case of the Nintendo Switch version, the updates appear less frequent than other platforms.

So putting it all aside, Mortal Kombat 11 update 1.06 was only released on PS4 and Xbox One. There was no information shared about a PC or Nintendo Switch update. 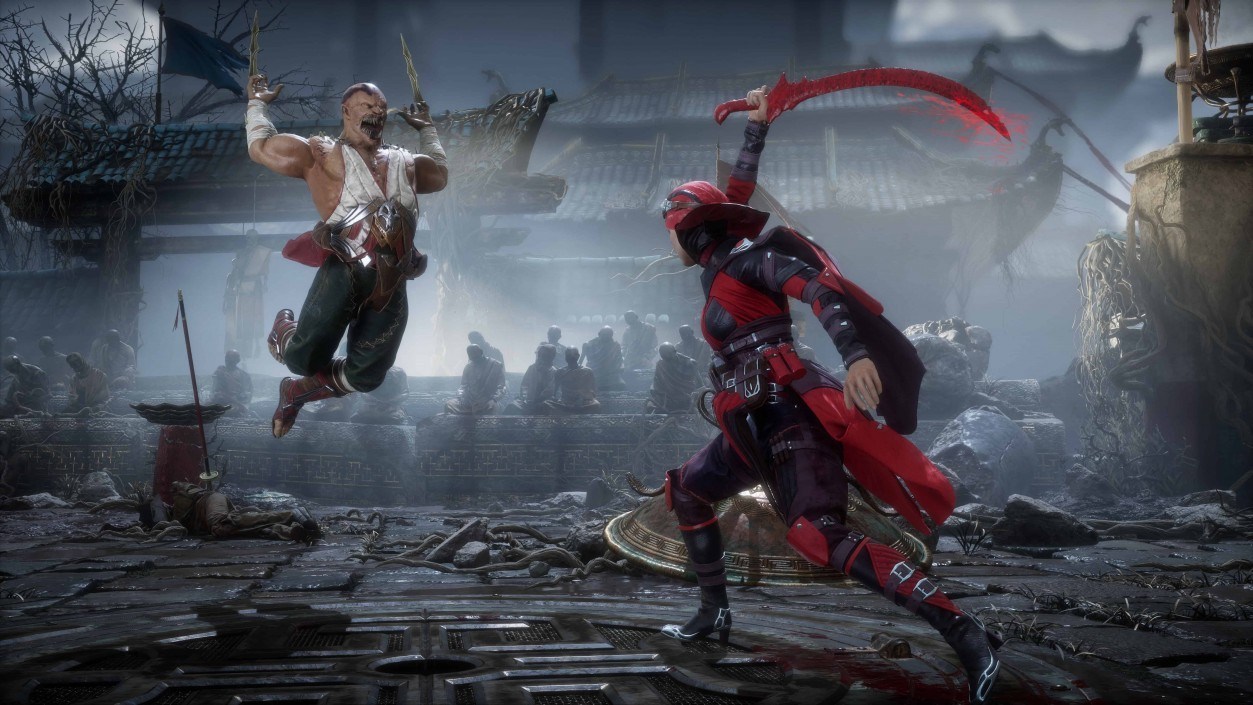 Warner Bros. Interactive community manager has shared the full set of patch notes on reddit. The full list of changes includes character-based tweaks but we are only going to give you the general gameplay fixes and improvements which have been made in this update.

Mortal Kombat 11 is soon going to get its first DLC character with Shang Tsung. It will be followed by more including Spawn, Sindel, Nightwolf and two more. These two additional characters are confirmed to be a guest character and they are a part of the Kombat Pack, which is also available for the Mortal Kombat 11 Premium Edition.

Tags:
Previous Article
From Software’s New IP Elden Ring Is Coming To PS4, Xbox One, and PC
Next Article
The Witcher 3 Complete Edition Is Going Portable With Nintendo Switch