PS4 users will be greeted by a new firmware update today which will update the system software to version 6.70. This update has a file size of 440 MB and should be ready to download through PlayStation Network.

The changelog for PS4 firmware update 6.70 has the usual performance improvement listed for it.

If there are any additional changes or features added in this firmware update, Sony hasn’t shared them here. Usually, these updates are released to fix some internal bugs and prepare for the bigger updates later down the line. 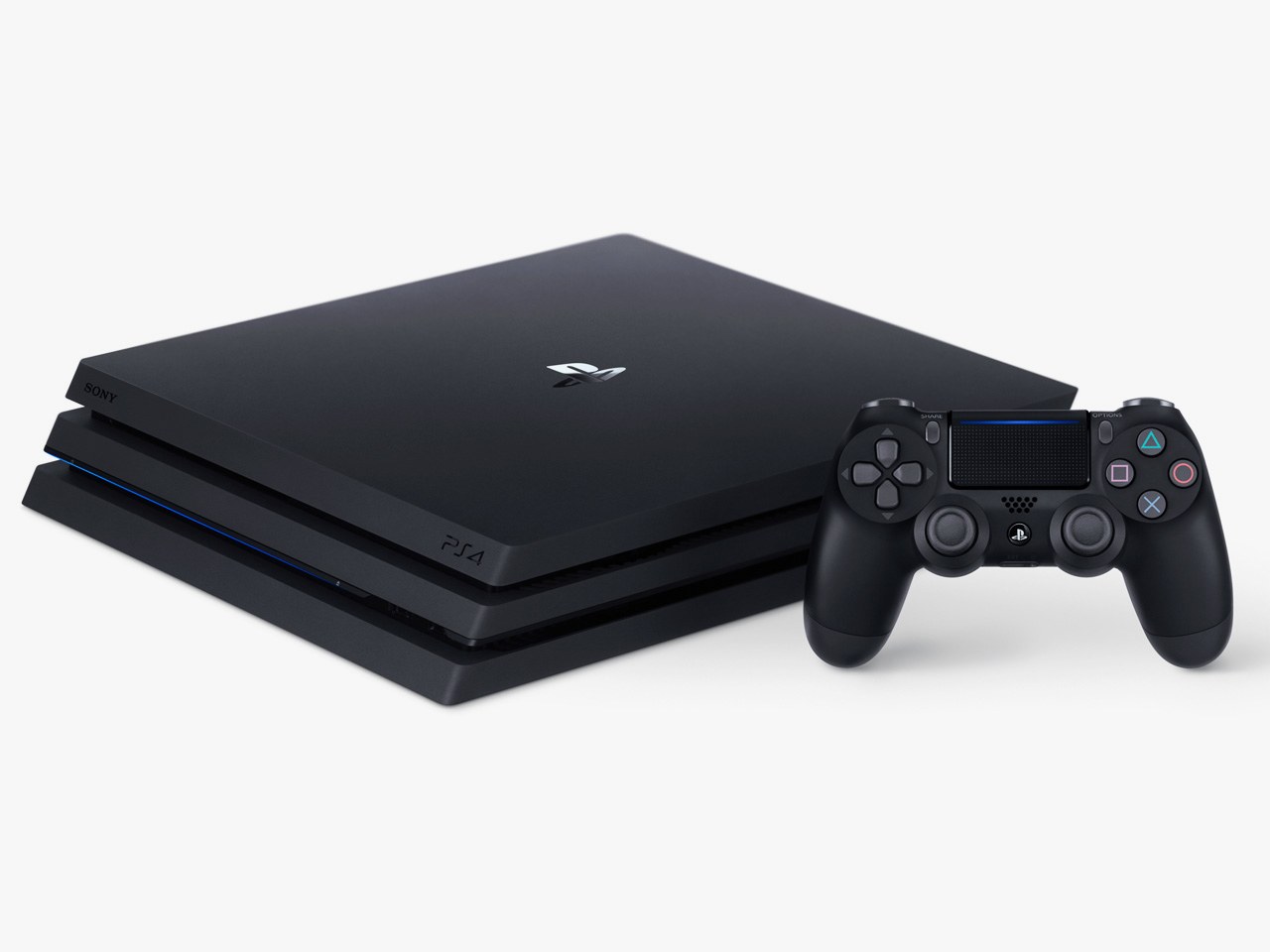 The last time Sony has released a major firmware update was with PS4 firmware update 6.50. This enabled remote play support on iOS devices and had other minor changes made to the system software.

As it is usually the case with such updates, it is best to wait a while and see if there are no major issues being faced by anyone before updating to the latest system software.

Sony has also announced their plans for the successor to the PS5. They teased the hardware specs for it and hinted at the launch price. There is also a video comparison showing PS5 load times compared with a PS4 Pro. AMD recently confirmed that they will use their next-generation RDNA architecture for the GPU inside the PS5.