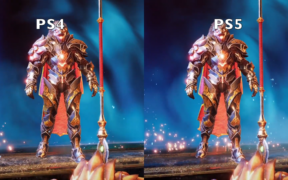 Guides
Godfall Challenger Edition PS4 vs. PS5 Comparison: Is It Worth The Upgrade?
Salal Awan December 18, 2021

Godfall Challenger Edition is a part of the PS Plus games lineup and is available on PS4 and PS5. Here’s a comparison between these two consoles. Godfall was being touted as one of the next-generation games before the PS5 launched back in 2020, but the claim has all but vanished now that the game is […] 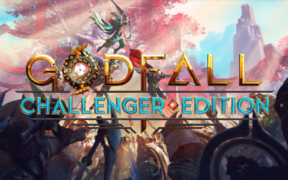 Godfall is coming to the PS4 as we have reported earlier and it might launch with a new DLC as a rating from PEGI has revealed the name of this DLC. Godfall was confirmed to get a new expansion in 2021. The developers have started to tease this expansion, first with the Primal Update that […] 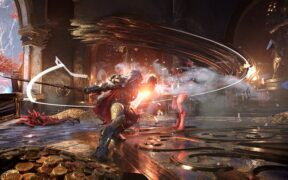 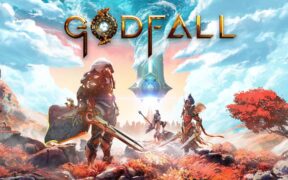 Godfall is dubbed as a looter slasher by developer Counterplay, and it is in many ways an accurate description for this action role-playing game that was the first title to be announced for PlayStation 5. It’s similar in concept to looter shooters like Destiny, only here the focus is on the hack-and-slash rather than shooting. […] 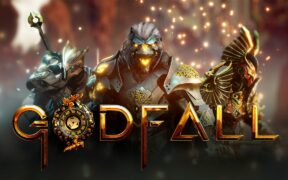 Godfall is one of the next-generation games that will launch on the PS5. The file size of the game has been revealed through the official retail copy. Gearbox Software’s CEO Randy Pitchfod has shared images of the Godfall PS5 retail copy. This is the first time we have seen a glimpse at a PS5 game […]